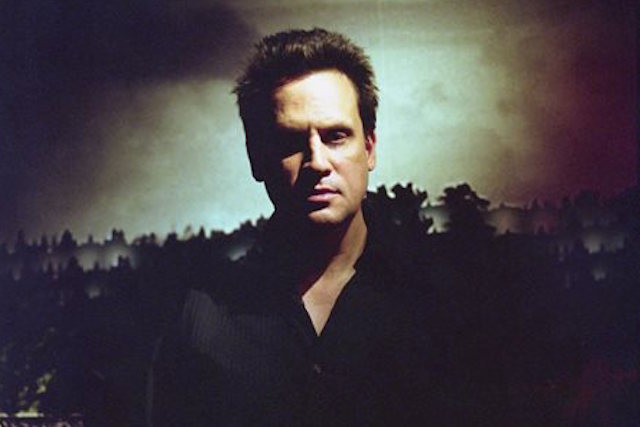 Update: The song originally appeared on Cover Me, which you can find here.

Mark Kozelek, a.k.a. Sun Kil Moon, might come across as cantankerous, but he is a supremely talented songwriter and musician and, at least sometimes, knows when to shut up. Stereogum points out that his cover of Nick Cave and the Bad Seeds’ “The Weeping Song,” which he’s been playing live as tribute to the death of Cave’s son earlier this year, has appeared online in stirring form. With just a piano and the barest of percussion, Kozelek sings quietly and raspily from what sounds like a great, echoing chamber — you can even hear someone cough at one point before the audience bursts into well-earned applause. Listen here.