It's the latest installation in his 'Nymphs' series 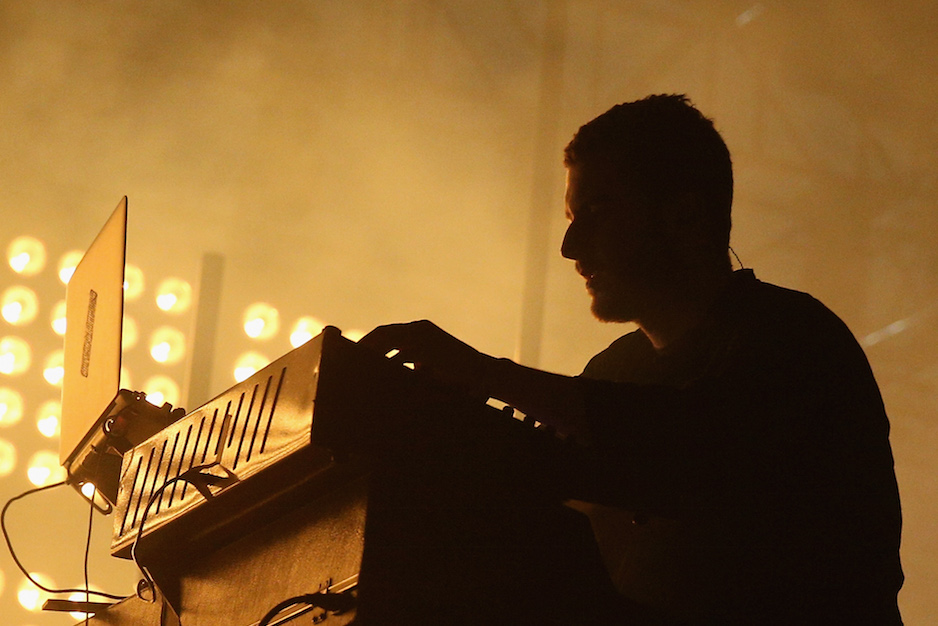 Though Nicolas Jaar still has yet to put out the follow-up studio LP to 2011’s Space Is Only Noise, the ambient producer has released a wealth of material for fans this year alone, between his free soundtrack to 1969’s The Colour of Pomegranates and his Nymphs series of 12-inches. For the latter he’s released a new track, “Fight (Nymphs IV),” which you can listen to here. It’s eight minutes of a steadily driving but low-key techno pulse, decorated with the sounds of breaking glass and his signature crackling background texture, along with melodically distorted vocal samples.