It's the third release from the producer in a month 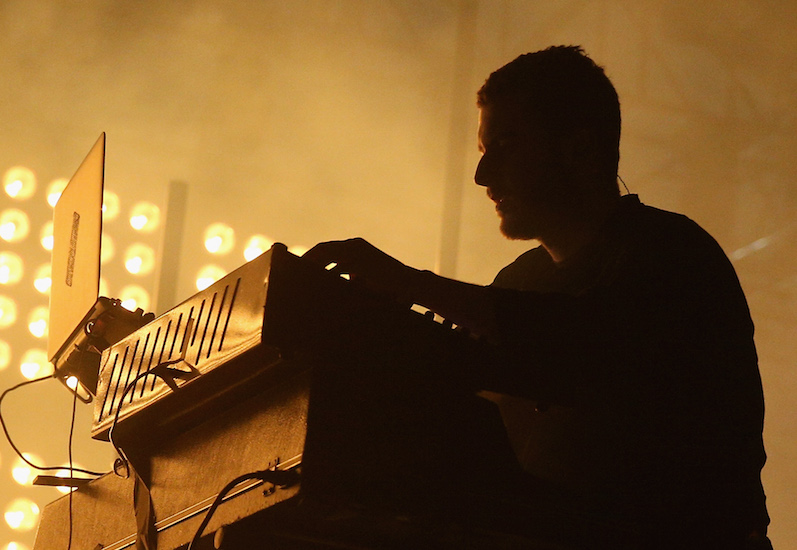 It’s been four years since New York musique concrete producer Nicolas Jaar debuted with his stunning LP Space is Only Noise. Though the only proper album he’s put out since then has been as now-defunct psych-rave duo Darkside with multi-instrumentalist Dave Harrington, Jaar has been consistently releasing beguiling EPs and singles as himself, in addition to other artists’ through his Clown & Sunset and Other People imprints — including his charming collaborations with Sasha Spielberg as Just Friends.

This month especially has seen an embarrassment of riches from Jaar, who shared with the world an alternate soundtrack to the 1969 film The Color of Pomegranates (his is titled, simply, Pomegranates) and the alternately brooding and banging Nymphs II. Now, its follow-up, Nymphs III, is available to stream on Other People’s site. Recorded between 2011 and this year, “Swim” pushes forward with the rhythmic movements of its titular action, while B-side “Mistress” is more of an early-morning piano meander.