A version of his alternate soundtrack to 'The Colour of Pomegranates' 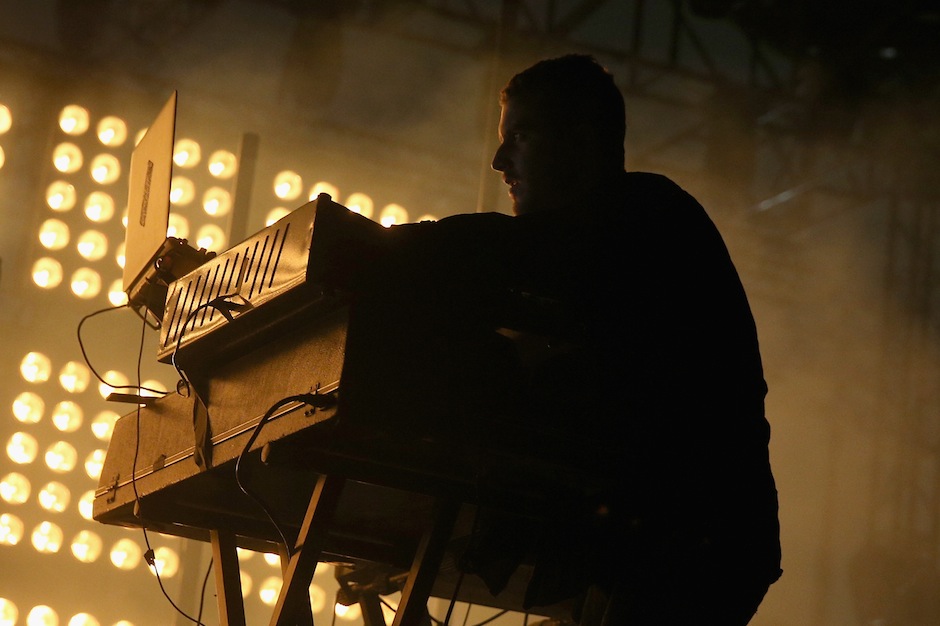 Nicolas Jaar announced earlier this year that he’d completed an alternate soundtrack to the 1969 film The Colour of Pomegranates, and on Wednesday night, he finally shared a version called Pomegranates as a free download. If you click the link in Jaar’s tweet below, you’ll receive an instant download of the album, its associated artwork, and a note about its creation. Jaar explains in one of the files that this version of the soundtrack “does not sync with the film” and actually includes some music that was created before he ever saw it, including tracks that were intended for the A&E show The Returned and for undisclosed rappers.

As Pitchfork notes, another PDF file included is titled “I think ONE DAY THIS WILL COME OUT ON VINYL,” but until then a free 20-track download will have to suffice.

If you’re at a computer, here’s a DL for my album “Pomegranates” http://t.co/5HtoSw0gKF