Gorillaz Will Come Back Next Year, According to Jamie Hewlett 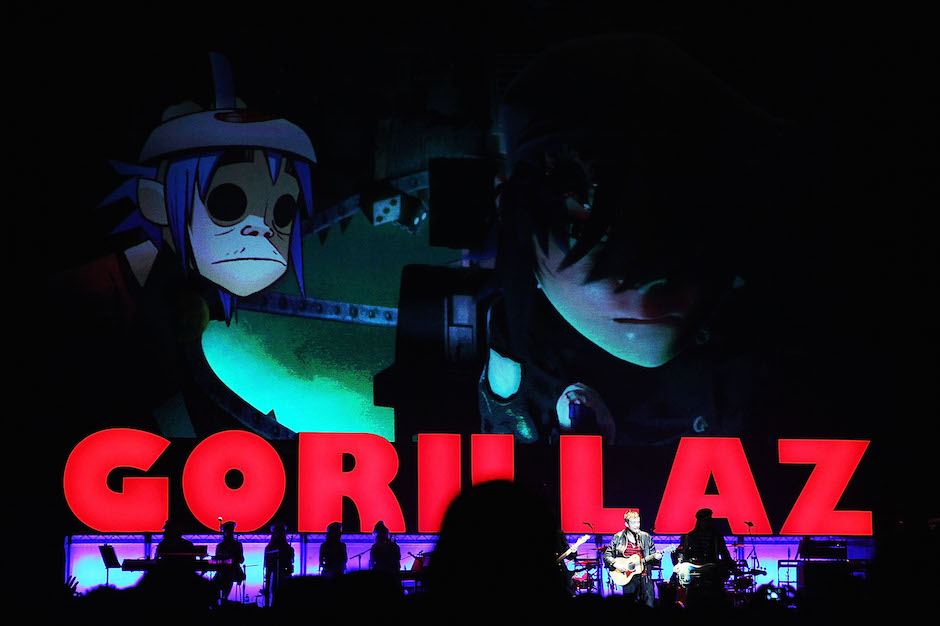 Damon Albarn and Jamie Hewlett have been teasing the return of their multimedia project Gorillaz for a while now, and today in a new interview with DIY, Hewlett has offered more information — just a little though. When asked about Gorillaz material in the works he responded with the news that the project will be back sooner than later. “That’s next year,” he said. “I’m working on it at the moment, and it’s going very well. I’m very excited.” He wouldn’t say much more, but suggested that he’s in a period of “experimentation.”

“What I try not to do when I’m working in this creative period, the cooking of the mess, is go to other peoples’ exhibitions and look at other peoples’ work,” he said. “I close my eyes, and don’t want to know what anyone else is doing. Doing that has kind of ruined the creative process for me in the past, and I don’t want to let that happen again.”

Count on more hints soon. 2016’s under three months away.