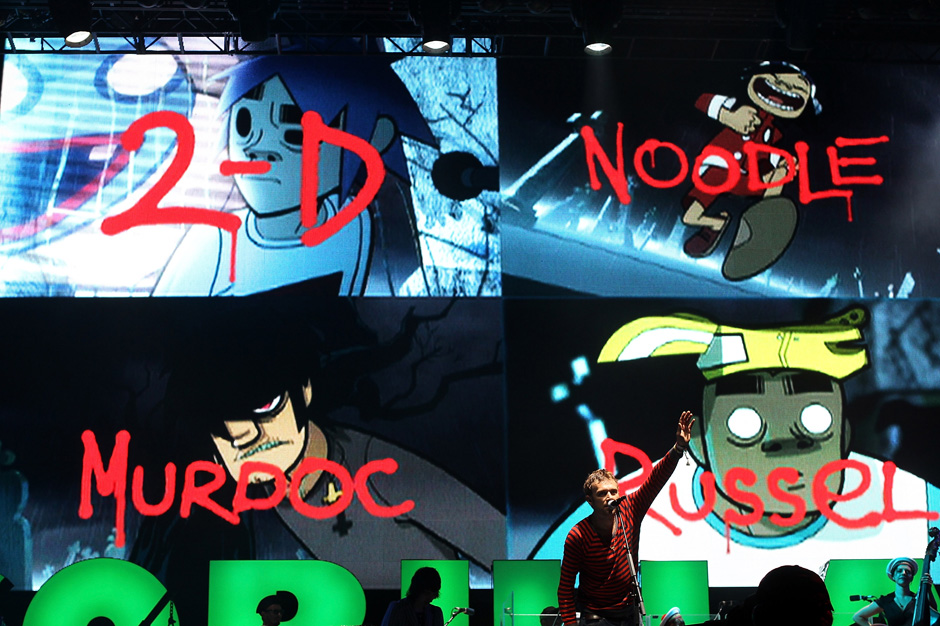 Damon Albarn’s had a bit of a busy year already, reuniting Blur to release their recent album The Magic Whip, which’ll be followed be a mini string of U.S. dates this fall. He’s also got an Alice and Wonderland-inspired musical that just finished its run at the Manchester International Festival. Albarn’s honestly so swamped that he even recently forgot to get off the stage at a festival after nearly five hours of performing.

You’d think, then, that sometime like the month of September might provide a nice respite for the British musician’s crammed schedule, but nay, Albarn has just announced plans to bring the Gorillaz gang back together to get to work on their new album just six weeks from now. He’d hinted earlier this year that the “Feel Good Inc.” cartoon rockers would possibly find themselves up to something this year, but in a new interview with Australia’s ABC 7:30, Albarn said:

I’m starting recording in September for a new Gorillaz record. I’ve just been really, really busy so I haven’t had a chance. I’d love to just get back in to that routine of being at home and coming to the studio five days a week.

And so it begins.