Dean Blunt Goes on a Trip for ‘On Wine, Hashish & Molly’ Version of Archangel’s ‘Julia’

A reworked version of techno producer Bruno Pronsato's debut under the moniker, 'The Bedroom Slant' 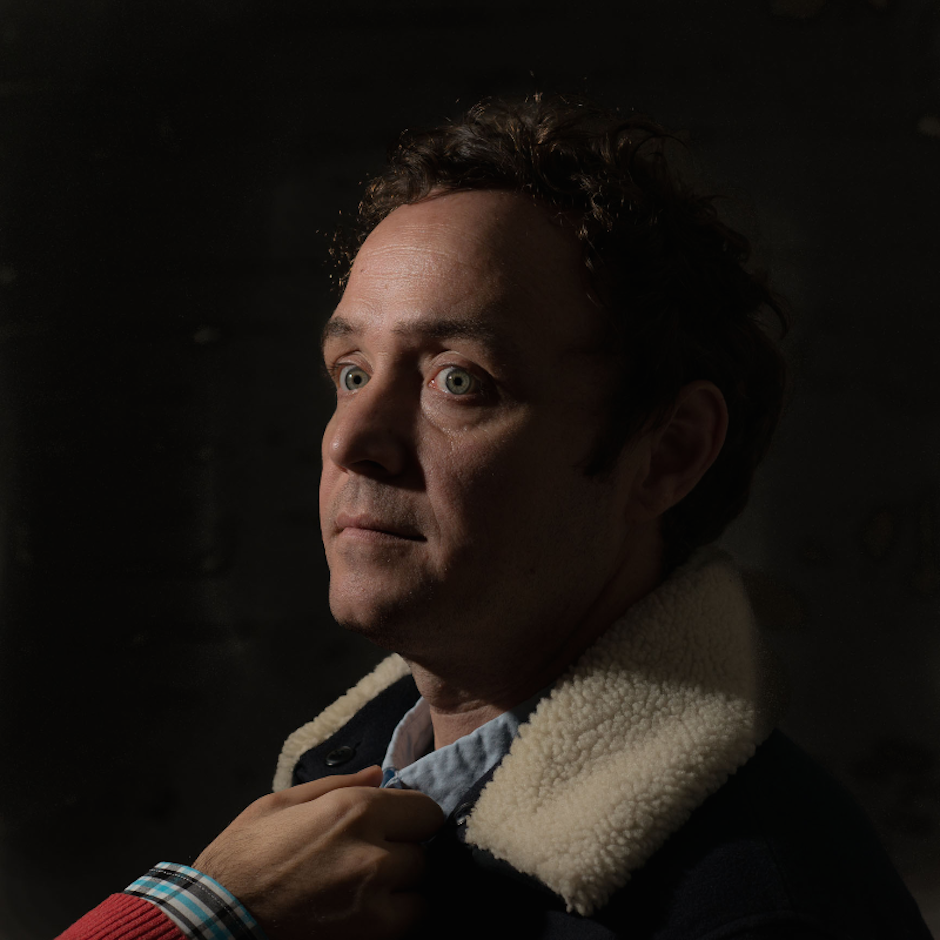 Techno producer Bruno Pronsato first indulged his impulses toward post-punk and pop music as Archangel last year on an LP called The Bedroom Slant, but as he preps to release a few reworks of tracks from that record, it’s clear he’s cool with even those tracks moving back toward weirdness. Joining a previously released remix of “Half Man, Half Lisa” by Love Of Life Orchestra bandleader Peter Gordon, today Pronsato is sharing a new version of the slowly plodding dub exercises of “Julia.”

Art-pop provocateur Dean Blunt, formerly of Hype Williams and currently releasing all manner of abstractions under his own name, was enlisted to spin the track into new directions, which takes an old spoken-word track and pairs it with a sped up sample of Pronsato’s track for a sort of pitch-warped club narrative, a night on the town that feels like a nightmare, in spite of, or because of the intoxicants involved. It’s a nine and a half minute wonderland of ecstasy, Ecstasy, and sheer terror, so you’ll certainly want to listen to this “On Wine, Hashish, and Molly” version of “Julia” right here.

The Bedroom Slant Versions, which also features an unreleased Archangel track and a remix by Oliver Coates, is out on Foom on November 6.