From her new memoir, 'Hunger Makes Me a Modern Girl' 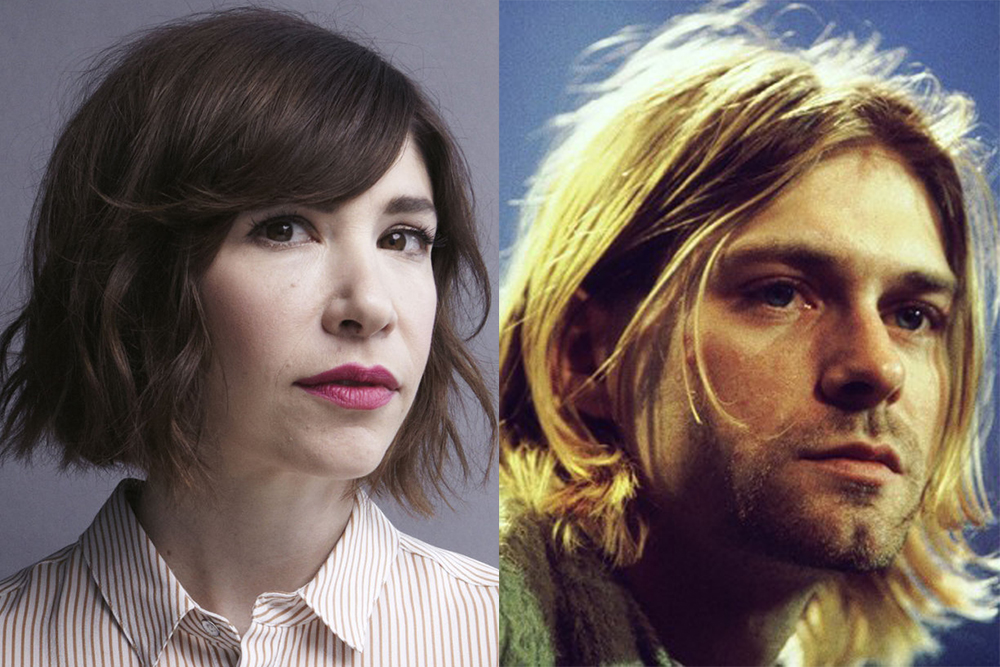 Carrie Brownstein’s memoir, Hunger Makes Me a Modern Girl, came out in print this week, but it’s also available in audiobook form. To that end, the A.V. Club is hosting a recorded clip from the book of Brownstein describing what it was like to watch Nirvana play a surprise live show at her college. Here’s an excerpt of the Sleater-Kinney guitarist’s experience, which she tries to imagine how the three band members, who had become hugely popular in their post-Nevermind era, must have felt in that moment:

When Nirvana took the stage, they played in front of an audience that didn’t really expect or deserve their presence, which was probably all they had hoped for at that moment. I of course completely took for granted the fact that they likely felt lucky they could still surprise anyone, that they could sneak onto a stage and play a normal show, that they could open for friends in a small college town in their home state, that they could pretend to still just be some normal guys.

Listen via the A.V. Club, and find Hunger on audiobook on CD or a digital download via Penguin Random House, and read SPIN’s interview with Brownstein.