Watch a trailer for the 2016 dates 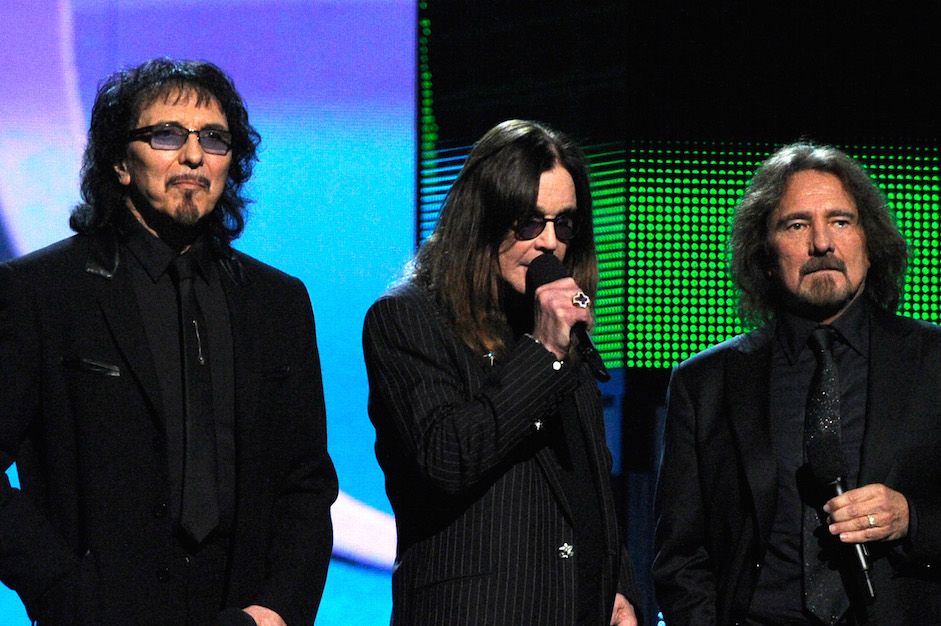 Back in April, Ozzy Osbourne announced that Black Sabbath would be embarking on their final tour in 2016, and now they’ve finally announced the actual dates. In January, they’ll kick off in Omaha, Nebraska before ending up at New York’s Madison Square Garden at the end of February. There’ll be a run in Australia and New Zealand in April with more dates to be announced later. Watch a trailer with the North American dates below.