The band will not be playing Ozzfest Japan, as has been previously reported 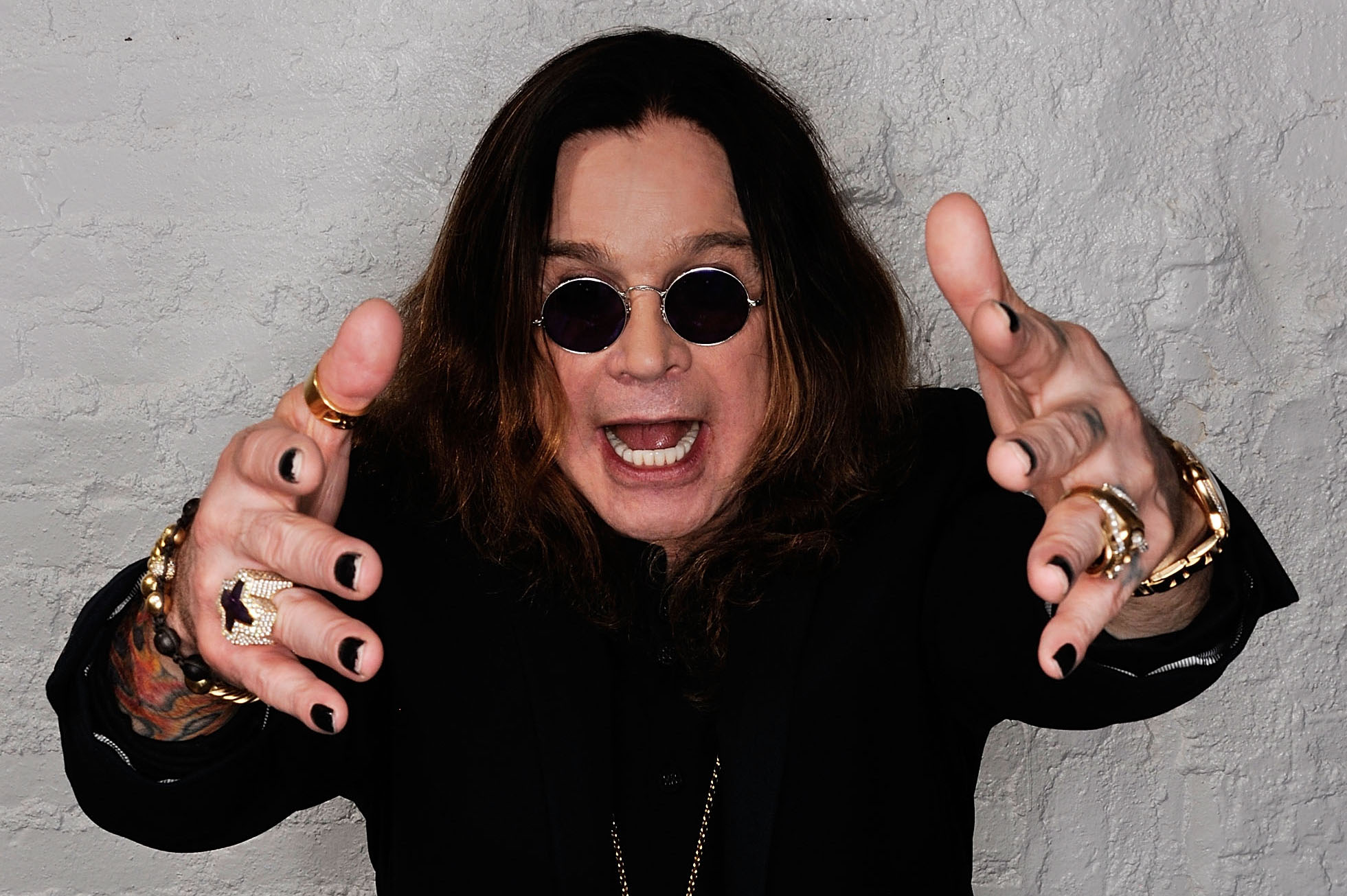 Fans of Black Sabbath were excited to learn that the seminal metal band would play one final, farewell show before calling it quits. That no longer seems to be the case: According to the group’s official Facebook page, Black Sabbath will not be playing Ozzfest Japan. Instead, festival attendees will be treated to a solo set from Ozzy Osbourne.

Despite previous reports, Black Sabbath will not appear on this year’s Ozzfest Japan, the show will instead feature the festival’s namesake, Ozzy Osbourne (and friends).

It’s a bit of a letdown for fans, especially since at one point there was a (now-squelched) rumor going around that Black Sabbath’s ex-drummer Bill Ward might be joining the show. Now it seems that only Osbourne will be in Tokyo for the November 22 festival.