Black Sabbath Schedule Their Final Album and Tour for 2015

"I don't know if we'll be writing in England or L.A., but I'll fly to the fucking moon for it if I have to" 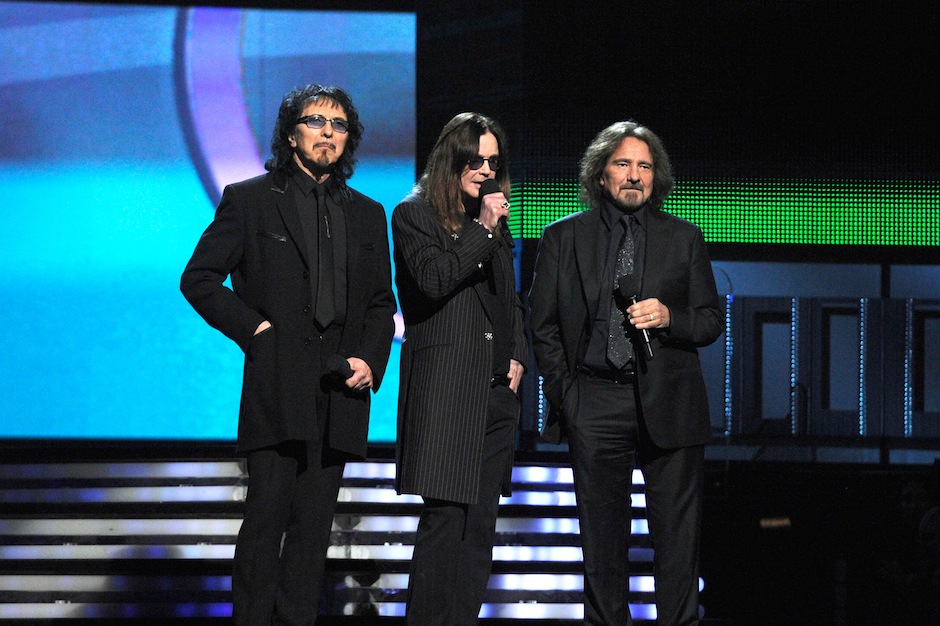 After the worldwide success of their comeback album from last year, 13, it seems natural that the English metal progenitors in Black Sabbath would attempt to get back into the studio to try to capture some more of that dark magic. By singer Ozzy Osbourne’s estimation in an interview with Metal Hammer, a new album is planned for “sooner rather than later,” but despite their chart-topping recent success, it seems this record will be their last.

“We’re going to do one more album, and a final tour,” Osbourne says. The trio doesn’t have any new material written yet, but Osbourne says sessions should begin in early 2015.

“Obviously a lot of it is coming down to [guitarist] Tony [Iommi]’s health, he’s obviously got his cancer treatment, but we’ll get onto it next year,” Osbourne explained. “I don’t know if we’ll be writing in England or LA, but I’ll fly to the fucking moon for it if I have to!”

Discussions about this new record apparently began as soon as they wrapped up their touring for 13, but it was unclear for a moment whether it would actually happen. Conversations with Osbourne’s wife and manager Sharon stalled after the tour but after reminding her that he “ain’t fucking 21 [years old] any more” and that he wants to do the LP before he turns 70, she was able to garner a response from the record label, who decided they wanted another album. Osbourne says that Rick Rubin, who handled the boards on 13, is likely set to produce again.