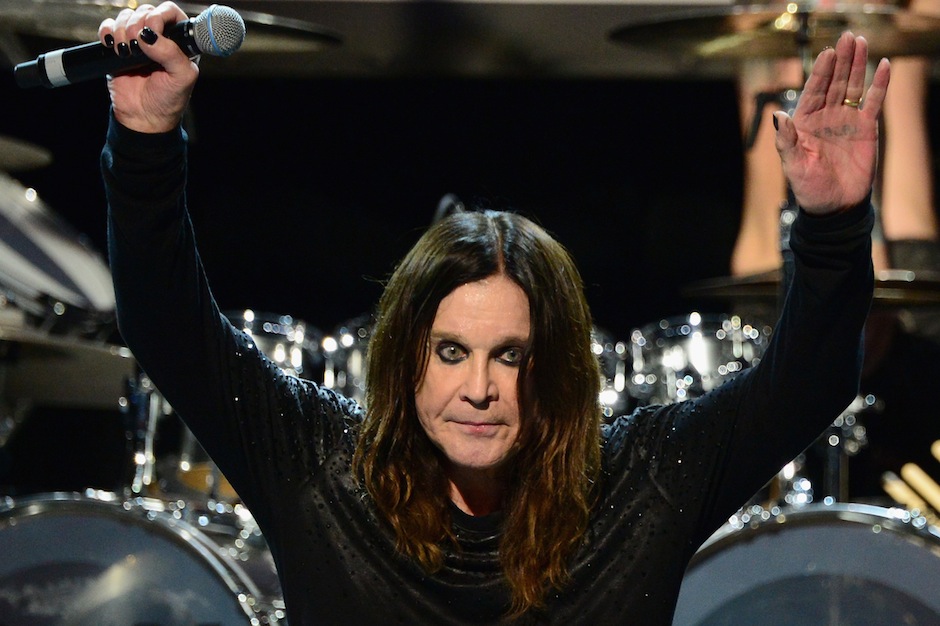 It’s official: Ozzy Osbourne has bats in his belfry. According to rock legend, the Black Sabbath singer once had a bat in his belly, so this is a sort of progress. But the development has at least temporarily put a stop to his home construction plans — if, thankfully, not bitten them off at the head.

According to the BBC, a local U.K. council has turned down Osbourne’s application to turn a barn on his estate into a two-bedroom home. The council cited “considerable evidence” of bats and owls living there and said the conversion can’t go ahead until Osbourne takes steps to safeguard the critters. British law protects bats and their roosts.

A rep for Osbourne told the BBC it’s a “private matter,” but like it or not, bats might be one of the best-known parts of the heavy metal icon’s public persona. In January 1982, at Des Moines, Iowa’s Veterans Memorial Auditorium, he chomped the head off of one in front of 5,000 onlookers. Though Osbourne had bit the head off a live dove in 1981 in Los Angeles, the bat was almost definitely dead (and probably rancid), according to the Des Moines Register. Osbourne quickly received rabies shots.

Last year, Black Sabbath returned with new album 13, their first album featuring Osbourne on lead vocals in 35 years. Check out SPIN’s interview with Osbourne and bassist Geezer Butler. Apropos of the bat, see where the Ozzman fits in our gallery Indestructible: The Most Durable Rock Stars Alive.