He's been teasing the project on social media 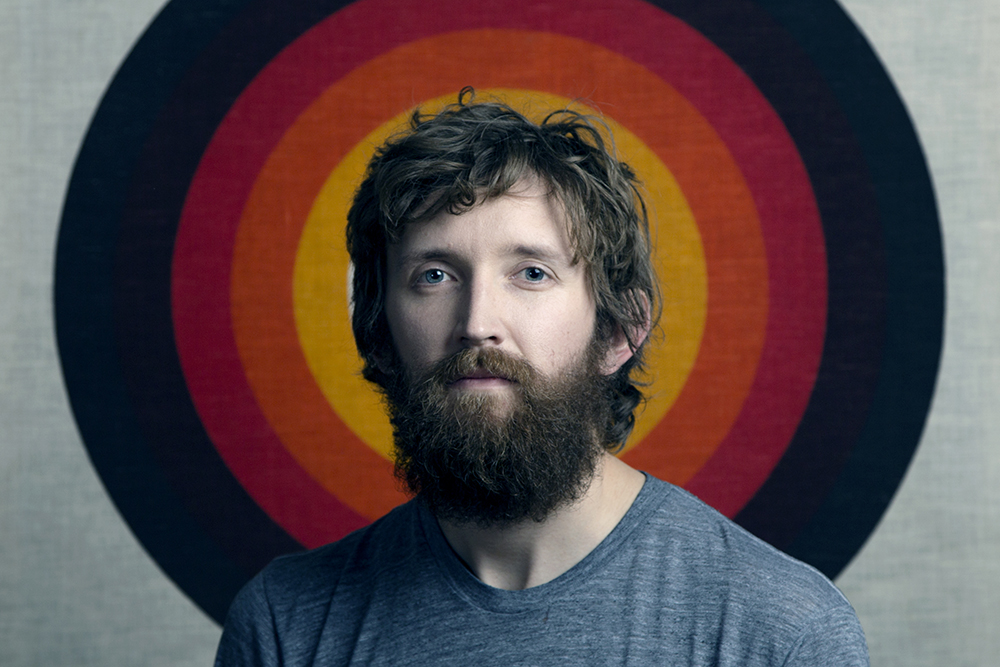 Nick Sanborn, the synth half of folk-pop duo Sylvan Esso, is set to release his debut solo EP under the moniker Made of Oak, he announced today. Sanborn first teased Penumbra on his and Sylvan Esso’s social media accounts, and shared a full trailer on YouTube. The footage, which looks like something out of a beautiful Blair Witch Project reimagining, fits with the ethereal song preview, which weaves and darts back and forth between achingly serene and anxiously fidgety. “The listener will not be surprised to hear that this story first came into focus in a time of claustrophobia and stagnation,” a press release explains. “Penumbra follows the arc of Sanborn’s movement through a period of doubt to one of actualization, as told in the present tense.”

Penumbra drops on November 6 via Partisan Records. Check out the trailer, track list, and Made of Oak’s tour dates with Tuskha (Phil Moore of Bowerbirds) below. And if you’re still looking for a Sylvan Esso fix, check out the new song they composed for the most recent episode of the podcast Radiolab.