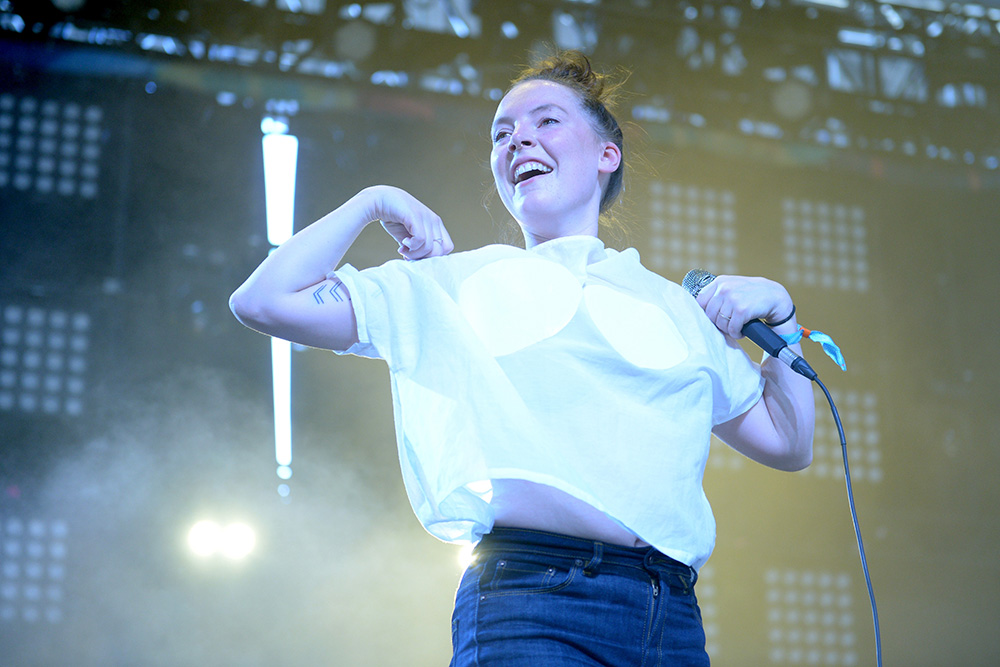 Update: Sylvan Esso have officially released their original Radiolab composition. “Thanks for all the kind words about ‘Jaime’s Song.’ We weren’t planning on releasing it, but folks have been asking,” the duo tweeted. Stream or purchase it here.

Sylvan Esso piqued fans’ interest when they shared a mysterious teaser of new music and a date (more information on that later today), but the Durham, North Carolina, folk-pop duo composed a brand new song for the most recent episode of WNYC’s science podcast, Radiolab. The twinkling track, “Jaime’s Song,” was inspired by the episode’s first story, a first-person account of living with and treating bipolar disorder. The track is fittingly cerebral, and smoothly dances between haunting and invigorating, drawing many of its lyrics from quotes from the story itself.

Listen to “Jaime’s Song” starting about 22:50 into the episode, and listen to the whole hour if you want to hear some cool stories about the elements and science.