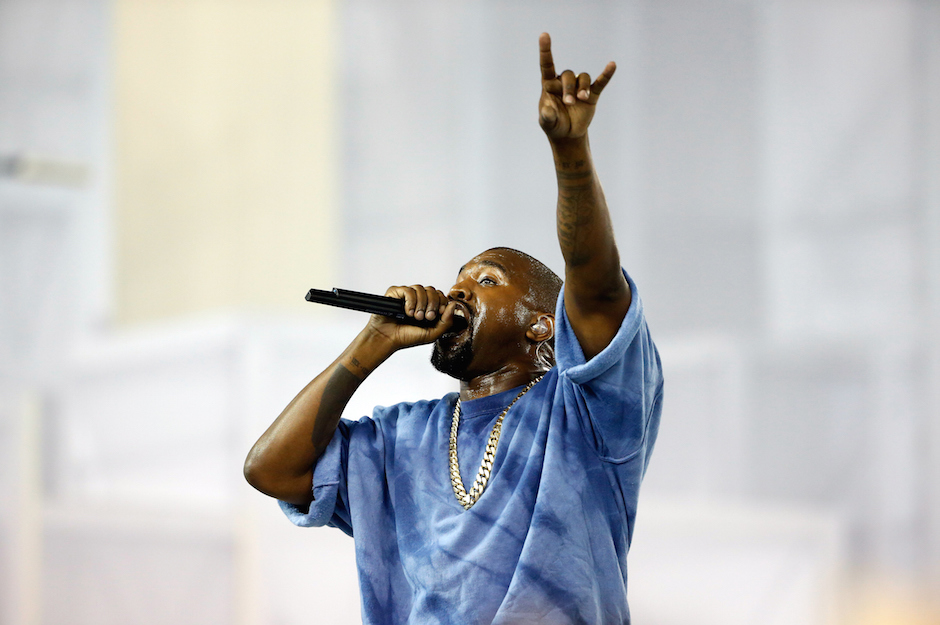 Update 2: Never mind. ‘Ye will not actually be playing 808s & Heartbreak in Chicago, it was just a mistake. “This morning, a show featuring Kanye West at United Center was published to Ticketmaster,” United Center said in a statement. “Unfortunately, this was done in error, as there are no current plans for a Kanye West show in Chicago. We apologize for the misinformation.”

Update: Kanye West will be performing 808s & Heartbreak live in full for a third time. On Monday, November 9, Yeezy’s going to be taking the show to his hometown of Chicago, live from the United Center, according to Ticketmaster. Tickets are not yet on sale.

Kanye West’s Late Registration celebrated its 10th birthday this weekend, but he’s decided that the time has come to celebrate a different album. As Consequence of Sound points out, he’ll take a break from working on Swish next month to perform 808s & Heartbreak in full at the hallowed Hollywood Bowl.

How will Yeezus celebrate that record’s influential legacy nearly seven years on? The only way to find out is to head to Los Angeles on September 25 and see for yourself. Tickets are available now.