"I made some f—king horrible mistakes in my life," he says 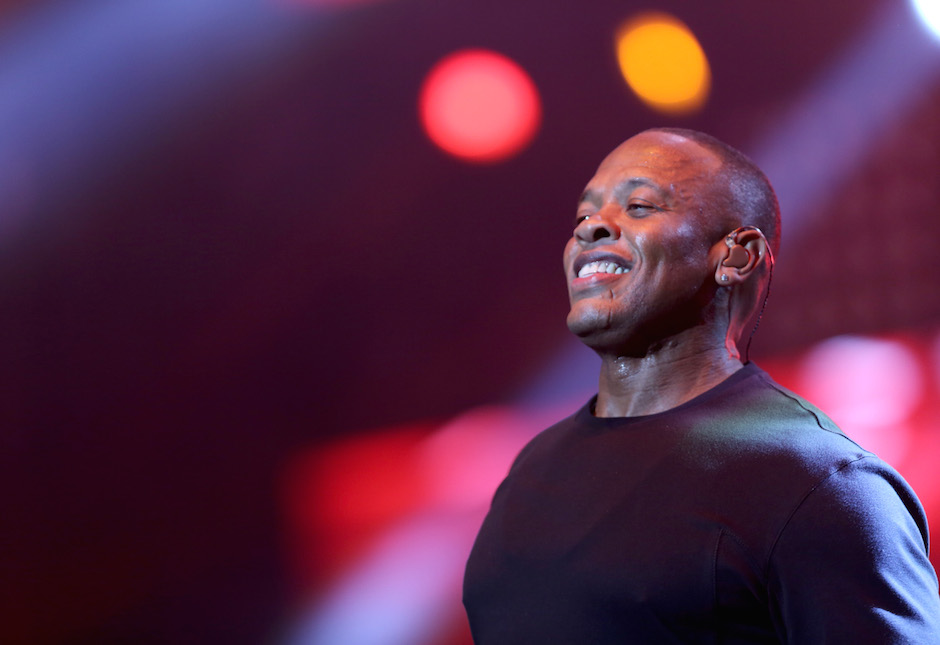 Following the release of his first album in 16 years, Compton, Dr. Dre has addressed another longstanding burden (besides his recent implication in a wrongful death lawsuit): his guilty conscience.

If you’ll recall, in the Eminem track of the same name (off of 1999’s The Slim Shady LP), Em spits at Dre, “You gonna take advice from someone who slapped Dee Barnes?” referring to the 1991 allegations that his mentor assaulted Barnes, a TV personality and one half of the hip-hop duo Body & Soul. In a new interview with Rolling Stone, Dre addresses that accusation, along with more recent reports of physical abuse of ex-fiancée and R&B singer Michel’le.

“I made some f—king horrible mistakes in my life,” he says in the cover story. “I was young, f—king stupid. I would say all the allegations aren’t true — some of them are. Those are some of the things that I would like to take back. It was really fucked up. But I paid for those mistakes, and there’s no way in hell that I will ever make another mistake like that again.” Read the whole thing over at RS.