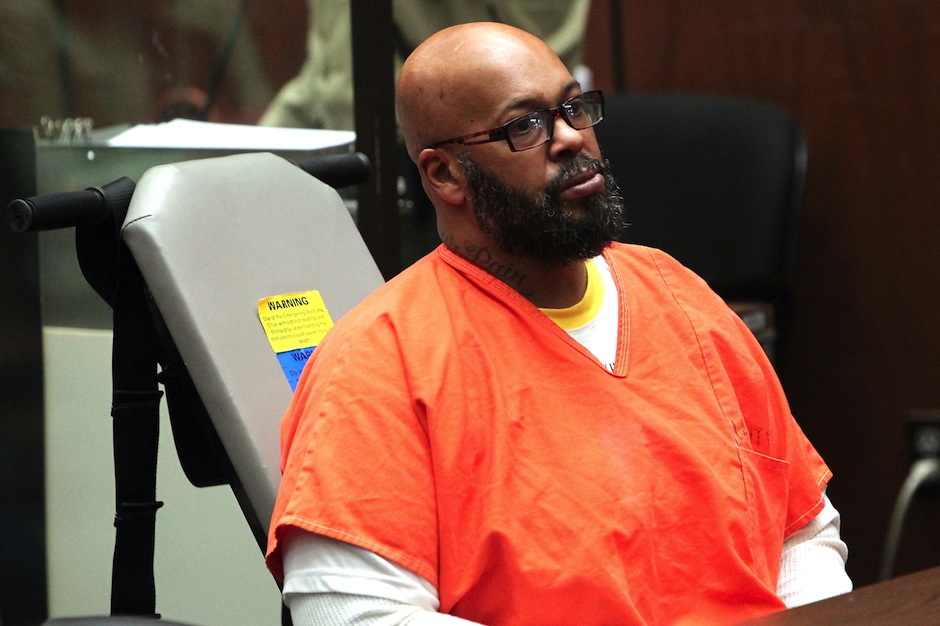 At the end of January, a man named Terry Carter was struck by a car and killed on the set of the upcoming N.W.A. biopic Straight Outta Compton. The Death Row Records head was charged with murder in conjunction with that case, but TMZ reports that Carter’s family has now also leveled a wrongful death lawsuit at Knight.

The suit also names Ice Cube and Dr. Dre (two of the film’s producers) as defendants, alleging that they hired gang members as security for the film. Variety reports that Universal Pictures has also been cited in the case, claiming that they were negligent in filming the movie under those circumstances.