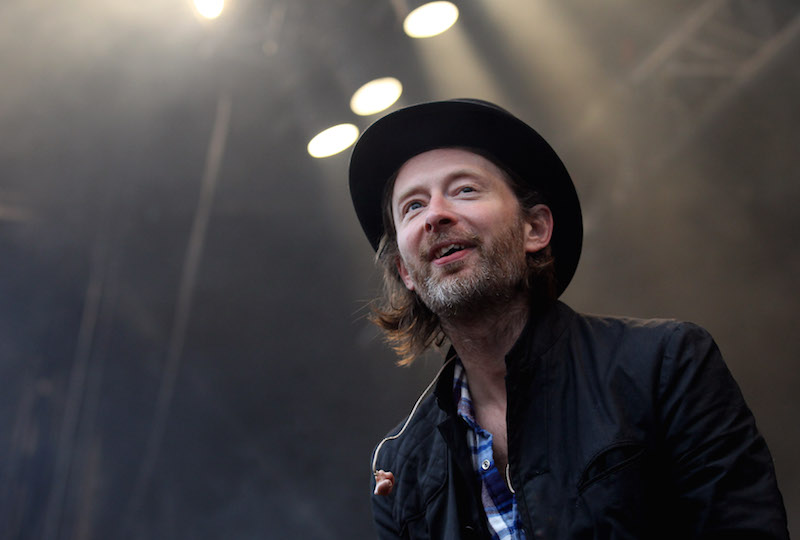 TIDAL may have started the exclusives battle, but Apple Music could win the war. Following streaming service-specific releases from Nine Inch Nails, Dr. Dre, and Pharrell — along with announcements that Taylor Swift would stream 1989 and that Spotify holdouts AC/DC had put their catalogs on Apple Music — notorious Spotify opponent Thom Yorke has added his solo albums and Atoms for Peace’s albums (including AMOK, The Eraser, Tomorrow’s Modern Boxes, and In Rainbows) to Apple Music, Stereogum pointed out last night. So far he does not appeared to have commented publicly on his decision.