"After the Gold Rush," indeed 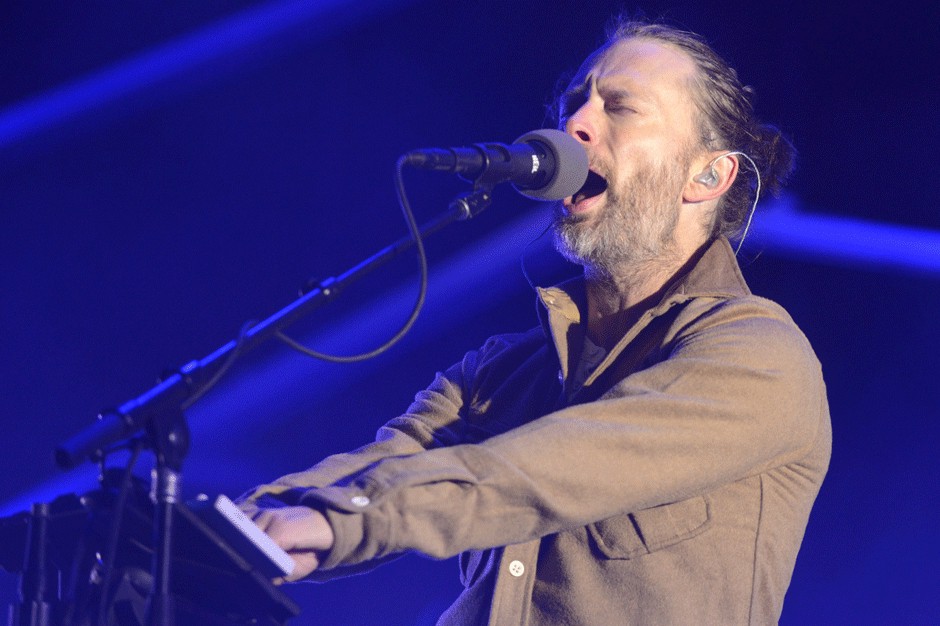 We keep hearing that it’s nearly impossible to make money as a musician, which might be true — unless you’re Thom Yorke, apparently. When the Radiohead frontman released solo album Tomorrow’s Modern Boxes at $6 per record last September, he used a new model: “BitTorrent bundles,” which lets musicians and other artists combine free downloads with paid products.

BitTorrent is reporting that Tomorrow’s Modern Boxes pulled in a total of 4.4 million downloads, and — as Gigaom notes — at that rate, Yorke could easily have made somewhere in the neighborhood of $20 million. That’s one way to cut out the record-label middleman, and from now on, dinner’s on Yorke. But before he can enjoy the spoils of his success, he’ll have to wrap up Radiohead’s long-awaited follow-up to 2011’s King of Limbs, on which the guys are still “fumbling” in the studio.