It's the lead single off his (ostensibly) upcoming 'Free Weezy Album' 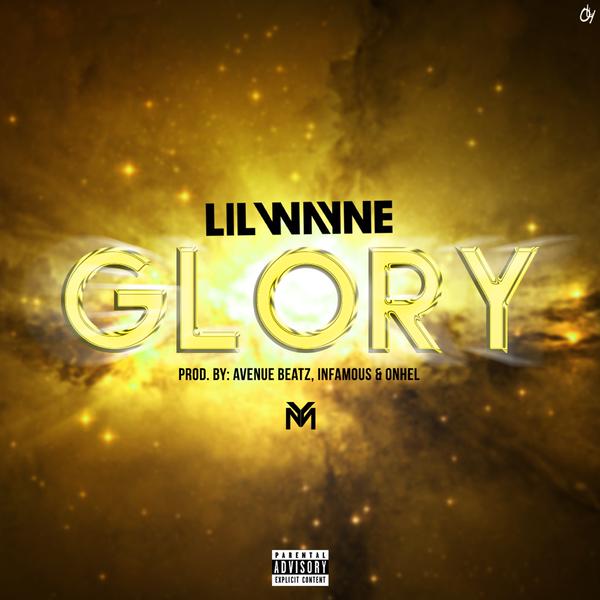 Yet again, TIDAL demonstrates the ability to pull in the big names: Lil Wayne has just released the lead single from his upcoming Free Weezy Album on the streaming service: a glitchy, orchestral track called “Glory.” As far as Weezy singles go, it’s not much to write home about — lyrically fine, but its production doesn’t do anything new for the rapper. That said, it’s still cool to be getting new Wayne in 2015, considering he’s said time and time again that his rhyming years are running out.

“TIDAL is a great way to share music directly with fans,” Wayne said in a statement. “I’m hyped for people to hear my latest track and can’t wait to show fans love through a special TIDAL X.”