Not even 20 minutes into a flight from Florida, the pilot had to turn the plane around 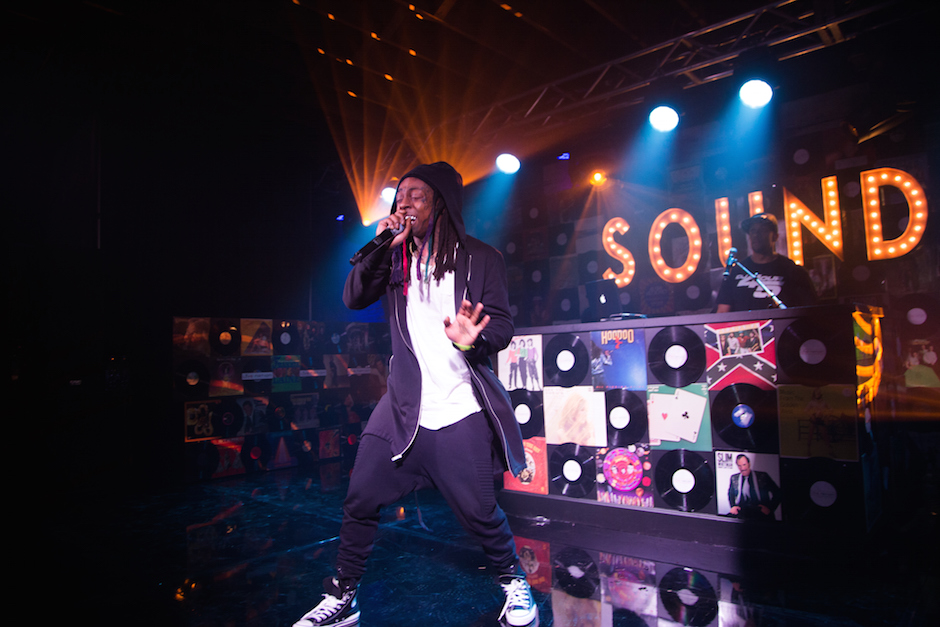 Lil Wayne can’t catch a break these days. He’s mired in legal problems and his Carter V has been endlessly delayed; and now, even with all that stress in mind, a pilot on a private jet he recently chartered still wouldn’t allow him to decompress. According to reports from TMZ, Wayne was kicked off of a flight out of Fort Lauderdale, Florida after he and his entourage began smoking weed. Openly ignoring “No Smoking” signs is always a problem — especially with the ventilation issues of blowing smoke into the enclosed cabin of a small aircraft — so after his warnings went unheeded, the pilot turned the plane around and let his unruly passengers off. No word, unfortunately, on whether Wayne was able to join the mile high club.