Independence Day in so many ways 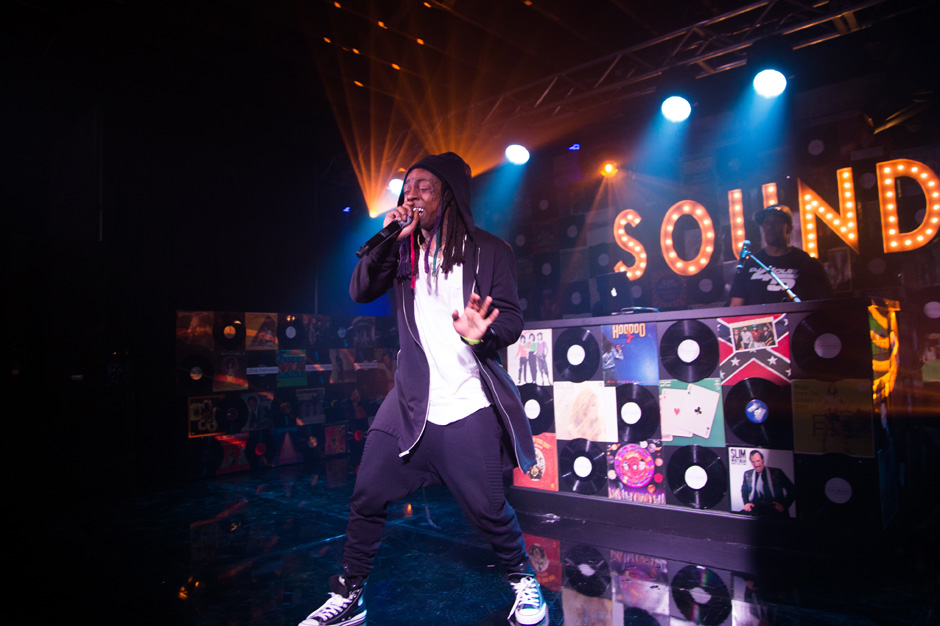 A few weeks back, Lil Wayne made the official jump to TIDAL with the release of his new single “Glory,” a track he claimed was the first taste fans would get of his upcoming, oft-delayed Free Weezy Album. You’ll remember that the New Orleans rapper’s been embroiled in a hotly contested public feud with his record label (and its head honcho, Birdman) over the status of his actual album Tha Carter V — which has been shelved for months now with little explanation — so in all likelihood, he’ll frame Free Weezy as a mixtape or an EP to avoid any murky legal disputes.

Nonetheless, Wayne told fans at an Anaheim concert last night that the Free Weezy Album is actually on its way and slotted for a July 4 release date. If a new Young Money project isn’t the stirring epitome American freedom, it’s hard to know what is.