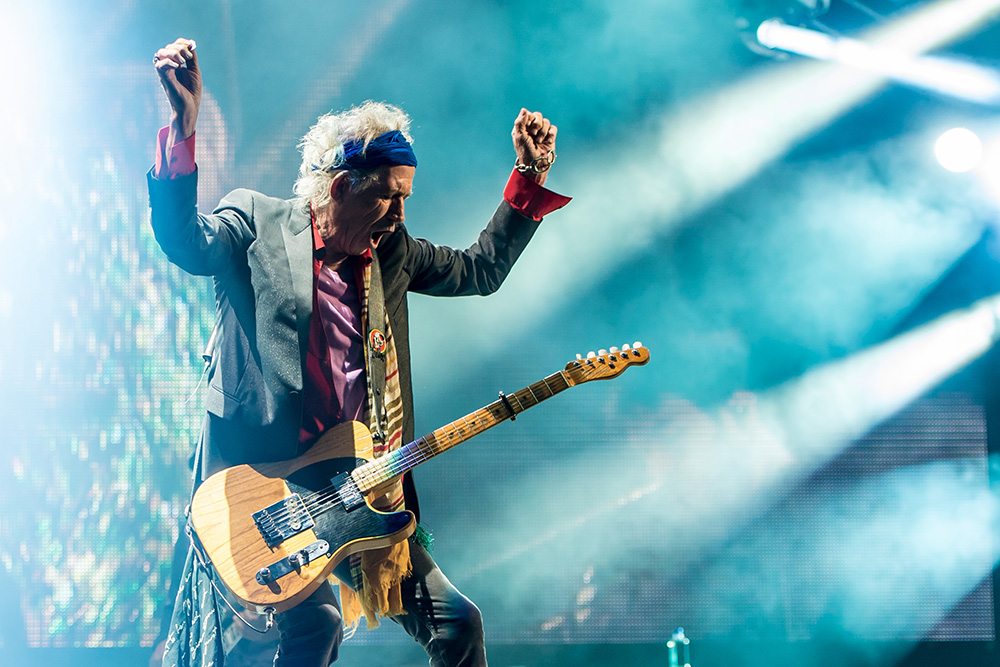 Keith Richards, the legendary guitarist for the Rolling Stones, announced that he’s going to be releasing a new album titled CROSSEYED HEART — his first solo material in more than 20 years. The 71-year-old’s first two solo LPs were 1988’s Talk is Cheap and 1992’s Main Offender, making this latest album, said to be a “musical journey that takes in reggae, rock, country, and the blues,” a long time in the making.

The lead single, “Trouble,” will drop on July 17, and the full album will also feature a collaboration with Nora Jones called “Illusion.” Other tracks include “Robbed Blind,” “Love Overdue,” and “Blues in the Morning.” Members of Richards’ X-Pensive Winos band will make frequent appearances as well. CROSSEYED HEART is set for a September 18 release date via Republic Records.