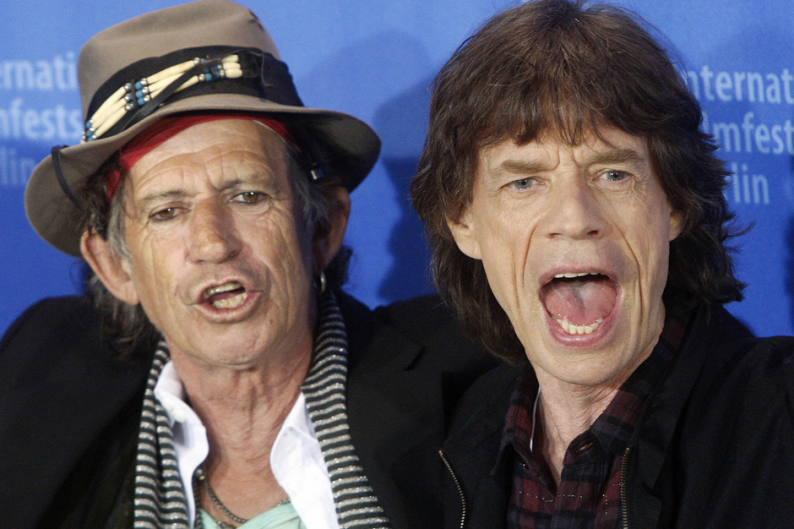 Keith Richards’ autobiography Life was an award-winning and well-detailed account of the Rolling Stones guitarist’s life, even though many assumed that Keith probably forgot the middle third of his career for well-documented reasons. (David Bowie, by comparison, admits he can’t remember the latter half of the 1970s.) However, some comments in Life threatened to tear the Stones apart permanently. In the memoir, Richards wrote that Jagger considered himself to be “bigger than the Stones,” which is just slightly less incendiary than proclaiming the Beatles are bigger than Jesus. Comments like these possibly put the brakes on a potential Stones anniversary tour. However, now the two bandmates are claiming the mini-rift is helping them get along better than ever.

“In the 1980s for instance Keith and I were not communicating very well. I got very involved with the business side of the Stones, mainly because I felt no one else was interested, but it’s plain now from the book that Keith felt excluded, which is a pity,” Jagger told Rolling Stone in an artful bit of damage control. Richards added, “He and I have had conversations over the last year of a kind we have not had for an extremely long time and that has been incredibly important to me. As far as the book goes, it was my story and it was very raw, as I meant it to be, but I know that some parts of it and some of the publicity really offended Mick and I regret that.”

Now that the feud has dissipated, the Rolling Stones can focus on their 50th anniversary plans: a documentary! It’s not the globe-spanning reunion tour that fans were hoping to get, but the film will reportedly feature never-before-seen footage, unreleased music, and hours of interviews from the Stones’ own archives. RS also reports that a tour should follow in 2013, as long as Richards doesn’t say anything that offends Jagger again.