The onetime soft-jazz wunderkind throws us another curveball 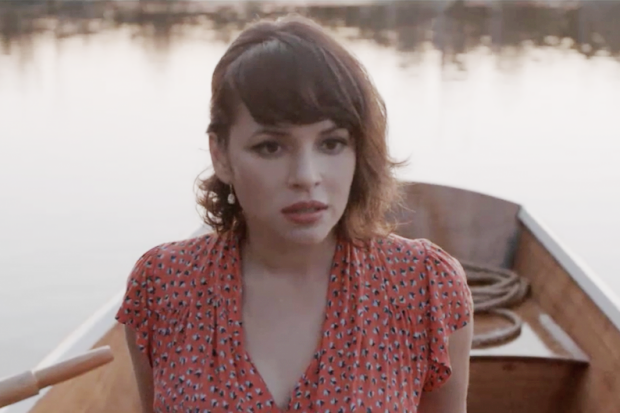 “The lesson to glean from …Little Broken Hearts — what may well endure as the second essential record of Norah Jones’ career — is that hate can be transformational.” So began Nate Cavalieri’s recent review of the singer’s most recent full-length, a record made with Danger Mouse that in many ways tipped her back catalog (and that display case stuffed with Grammys) on its side. “Murderous hate… Hateful hate,” Cavalieri went on to write, in reference to that which seems to have led her songwriting out of the lighter, easier, Downey-soft jazz with which most associate her. “Her Pompeii.” The Phil Andelman-directed clip for “Miriam” then, extends itself further in that direction, finding Jones alone in a boat, in the middle of Texas’s Lake Bastrop, with a blood-speckled oar at her feet. It’s an image of her we never thought we’d see followed by a coda we never saw coming. See it below, and see if you catch the allusion to Jones’ video for the album’s first single, “Happy Pills.”

…Little Broken Hearts is out now on Blue Note/EMI.