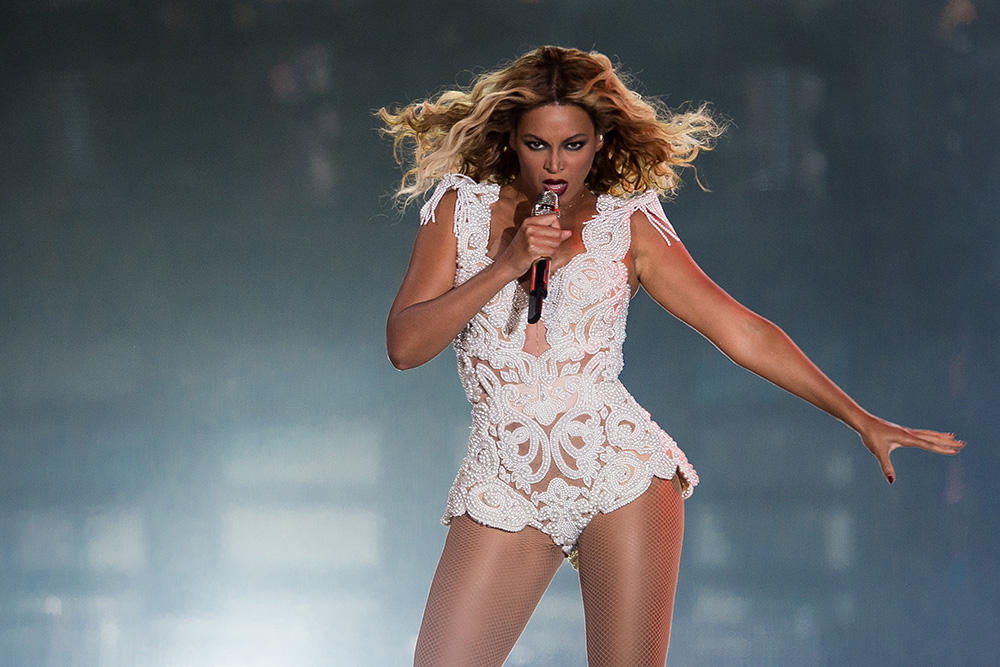 Beyoncé, Pearl Jam, Coldplay, and Ed Sheeran will headline the 2015 Global Citizen Festival, held annually in New York City’s Central Park. The concert is the flagship event for the United Nations’ Global Poverty Project, which campaigns to eradicate extreme poverty by the year 2030. Attendees get free tickets after applying and pledging to take part in an “action journey,” doing activism like making phone calls or volunteering to help achieve the project’s goals. Last year the lineup featured a collaboration between No Doubt and Sting, and Beyoncé made a special guest appearance with Jay Z, who was headlining. The musicians were also joined by celebrities like Hugh Jackman and India’s Prime Minister Narendra Modi, so this year’s event will likely be similarly star studded.

“We love the Global Citizen movement and we love opening for Beyoncé,” Coldplay’s Chris Martins said in a statement. “So this ticks both boxes.”

The 2015 Global Citizen Festival will stream worldwide on MSNBC, YouTube, NBC, iHeartRadio, BBC Worldwide, and, naturally, Tidal. Apply for tickets for the September 26 event on the festival’s website, and check out the trailer via YouTube.