The hyper-prolific rapper returns on July 17 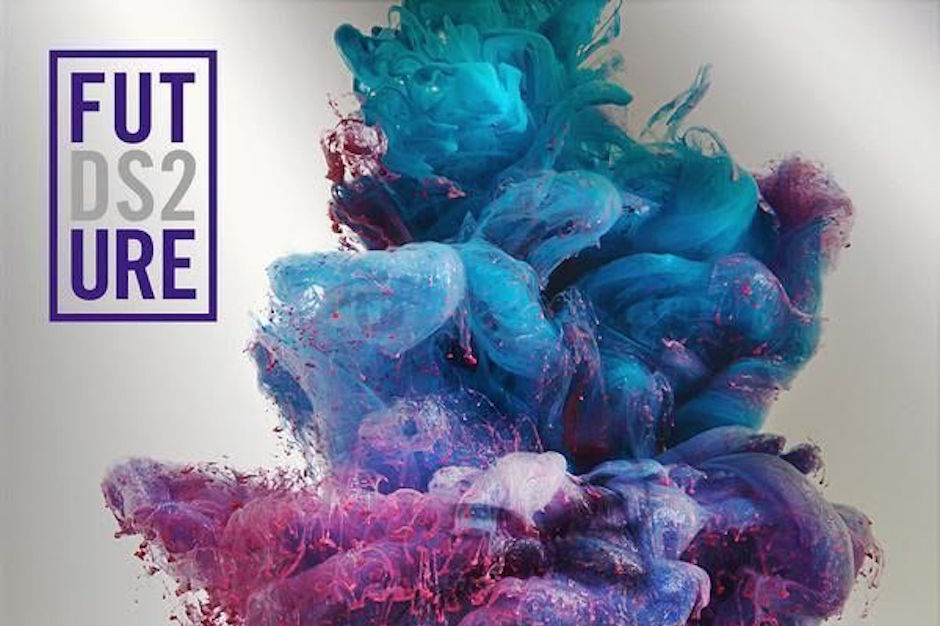 Since the release of last year’s Honest, Future’s managed to issue three separate mixtapes (including this year’s sulky stunner 56 Nights), but he’s already back with more. He tweeted a few days ago that there might be a new LP coming soon and last night he confirmed it. DS2, the sequel to a 2011 mixtape, is now available to pre-order on iTunes with an “expected release” of July 17. There’s 18 tracks listed on the deluxe edition of the album over at iTunes, but only the previously released “Real Sisters,” and “F—ck Up Some Commas,” and a new single called  “Blow a Bag” have titles at this point.

The former SPIN cover star has also shared news of a forthcoming documentary called like Like I Never Left. There’s a trailer which features animated versions of the DS2 album cover’s cotton candy imagery so check that out below.