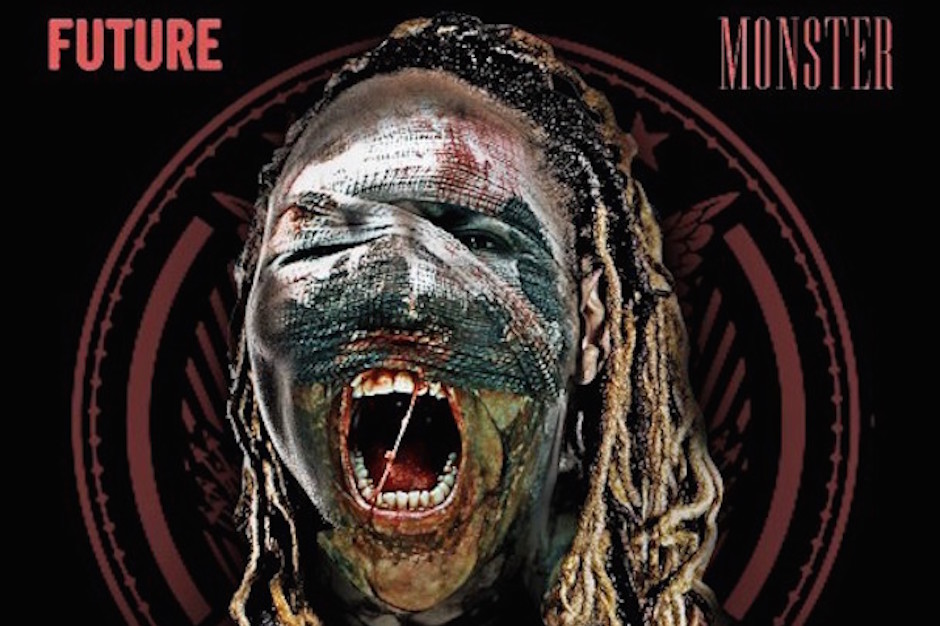 After releasing Honest, one of this year’s most eagerly anticpated rap albums, former SPIN cover star Future is back with a free mixtape called Monster just in time for Halloween. Featuring production by Metro Boomin — who also had a hand in major rap releases like YG’s My Krazy Life and 2 Chainz’s FreeBase EP — the project comes with 16 brand new Future songs, including a screeching collaboration with Carter V delayer Lil Wayne called “After That.”