Could she have been any cruller? 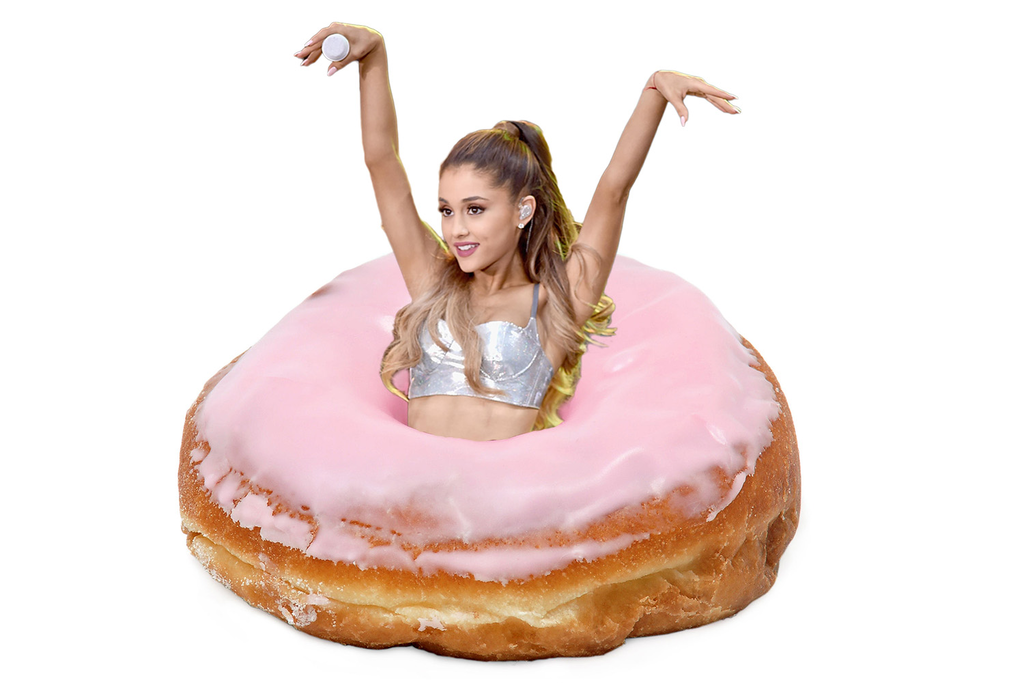 Ariana Grande may have licked some donuts and she may have said “I hate America” over Fourth of July weekend, but she would like you to know that she is very, very sorry and didn’t mean it.

According to TMZ reports, the demon-haunted pop singer and her backup dancer (and reported boyfriend) showed up at a California donut shop and tongued a tray of powdered sugar donuts before offering that particular anti-patriotic exclamation when a fresh tray was set down in front of her. It’s more of a BoJack Horseman-esque PR nightmare than the insanity it sounds like, but nevertheless she released a statement today clarifying that it was “a poor choice of words.”

“I am EXTREMELY proud to be an American and I’ve always made it clear that I love my county [sic],” she explained, verbatim. Does she mean her birthplace of Palm Beach County, Florida? So many questions remain!

She also confusingly addressed the donut-licking portion of the whole nontroversy, saying that we “need to demand more from our food industry” as if it might be better if she were caught licking apples in the produce section at Whole Foods. Anyway you can read her whole statement below, and why not watch the security footage of the event in question while you’re at it.