We'll allow it because it works oh so well 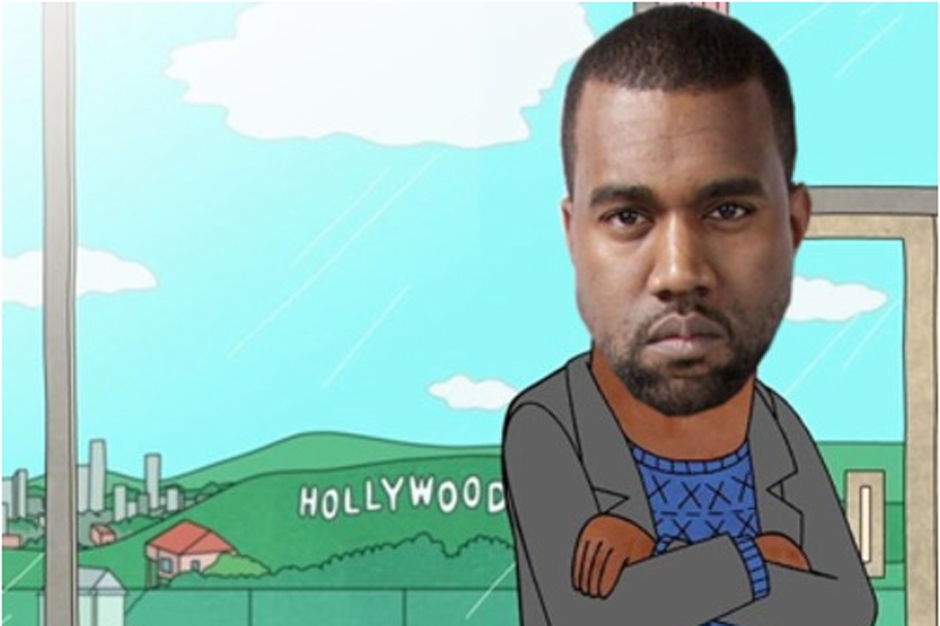 Since West has been dragging his feet on releasing new music this year, this mashup is the closest thing we have to a Yeezus follow-up, which is a very sad reality. (Those leaks of “All Day” and the allegedly Paul McCartney-assisted “Piss On My Grave” just aren’t enough.) We’d like to propose Carney and West working together in real life after hearing “Kanye Horseman.” Stream the bastardized track below.