'Ye, Kim, and daughter North were at Disneyland for North's birthday 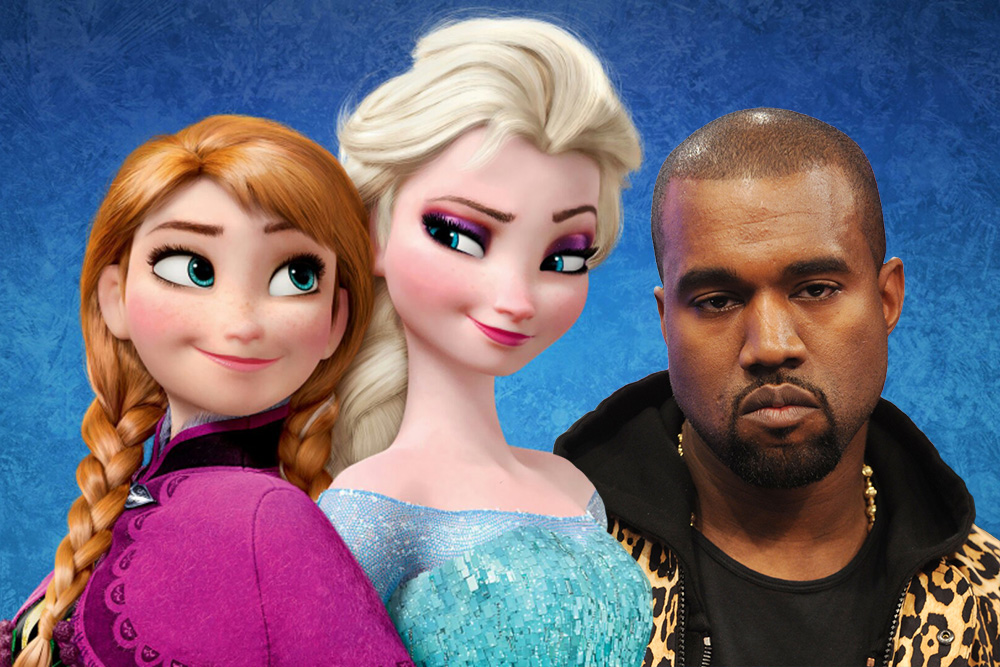 Kanye West might be a ridiculously successful rapper, producer, and rising fashion mogul, but he’s also a husband and father — one who occasionally has to sit through Frozen singalong shows. While stationed at Disneyland with Kim Kardashian for daughter North’s second birthday, TMZ reports that ‘Ye fell asleep during the performance — something that did not go unnoticed by the woman who plays Elsa, who reportedly wrote the following on her Facebook page: “when you perform for the Kardashian family for North’s birthday…and Kanye sleeps through the whole show.”

We would be sympathetic toward Kanye — except that the show apparently lasted a grand total of 25 minutes. Hey, dropping a long-awaited album is hard.