"I realized that table was my ego." 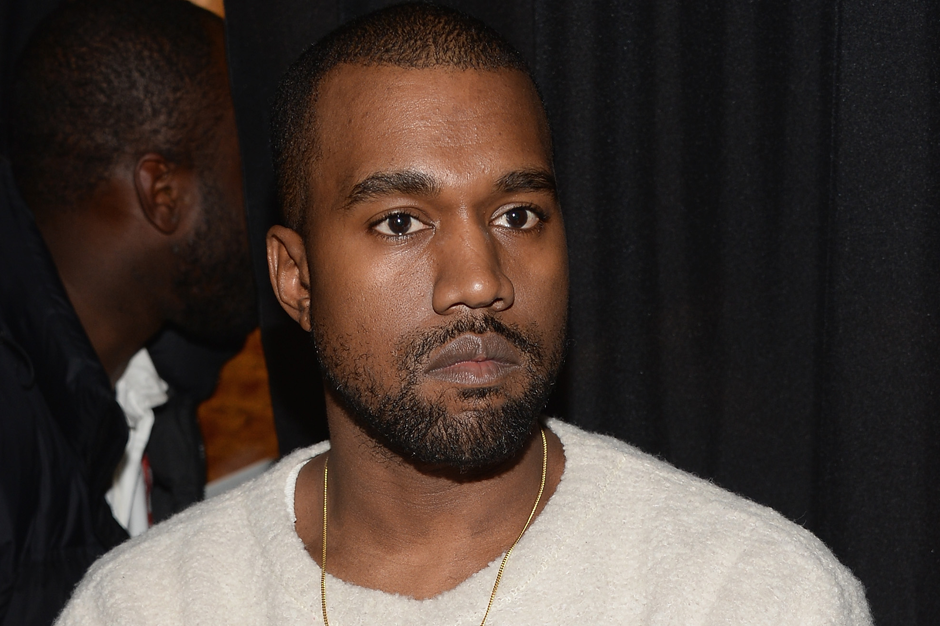 Kanye West has been making very public moves in the fashion world for the past few years. He’s had some limited success and has cut deals with Louis Vuitton and Nike, and also put together two small collections with A.P.C. These days, ‘Ye is essentially aiming to bring fast fashion and high-quality materials together — a different approach from companies like H&M and Zara, which critics claim tend to crank out trend-heavy items that fall apart before the next season begins.

Chronicling his latest project with Adidas, T Magazine followed Yeezy around for a while as the would-be fashion mogul “mapped out his vision” in a New York City showroom, and hit up a few sartorial locales. During his journey with the Times, the notoriously unfiltered rapper also doled out a new batch of quotable gems. Here are some of the Yeeziest things Kanye said during his time with T Magazine.

1. “It’s literally like… I know this is really harsh, but it’s like Before Yeezy and After Yeezy. This is the new Rome!”

2. “I like the black latex, also with the black fur, and then maybe with tights and the Alaïa high lace-ups.” 4. “Before the Internet, music was really expensive. People would use a rack of CDs to show class, to show they had made it. Right now, people use clothes to telegraph that. I want to destroy that. The very thing that supposedly made me special — the jacket that no one could get, the direct communications with the designers — I want to give that to the world.”

6. “I feel like now I have an amazing wife, a super-smart child, and the opportunity to create in two major fields. Before I had those outlets, my ego was all I had.”

7. “I have this table in my new house. They put this table in without asking. It was some weird nouveau riche marble table, and I hated it. But it was literally so heavy that it took a crane to move it. We would try to set up different things around it, but it never really worked. I realized that table was my ego. No matter what you put around it, under it, no matter who photographed it, the douchebaggery would always come through.”