He says the 'Yeezus' follow-up's name could change again, "but that’s the name now" 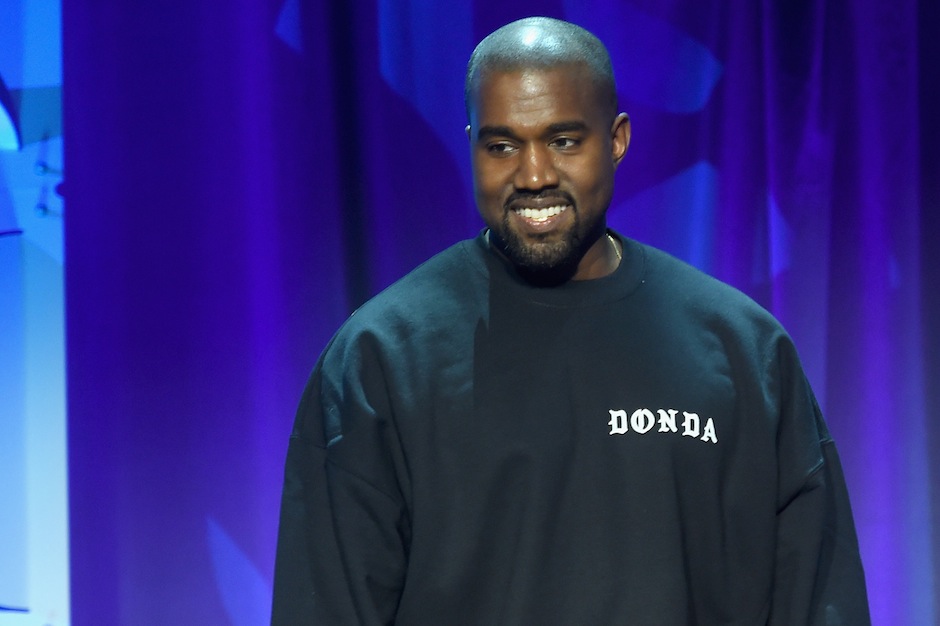 Back in March, Kanye West informed the world that his forthcoming album would be called So Help Me God, but according to his Twitter account, that’s no longer the case. He tweeted earlier this afternoon that his Yeezus follow-up was now called SWISH. “It may change again,” he admitted. “But that’s the name now.”

We’ve already heard a couple of songs from the record, including “All Day” and “Only One,” but much of the rest remains a mystery. Expect it to land in your lap when you’re least expecting it. Check the tweets below.

I might change it again but that’s the name now