Stream Kanye West’s Heartfelt Collaboration With Paul McCartney, ‘Only One’ 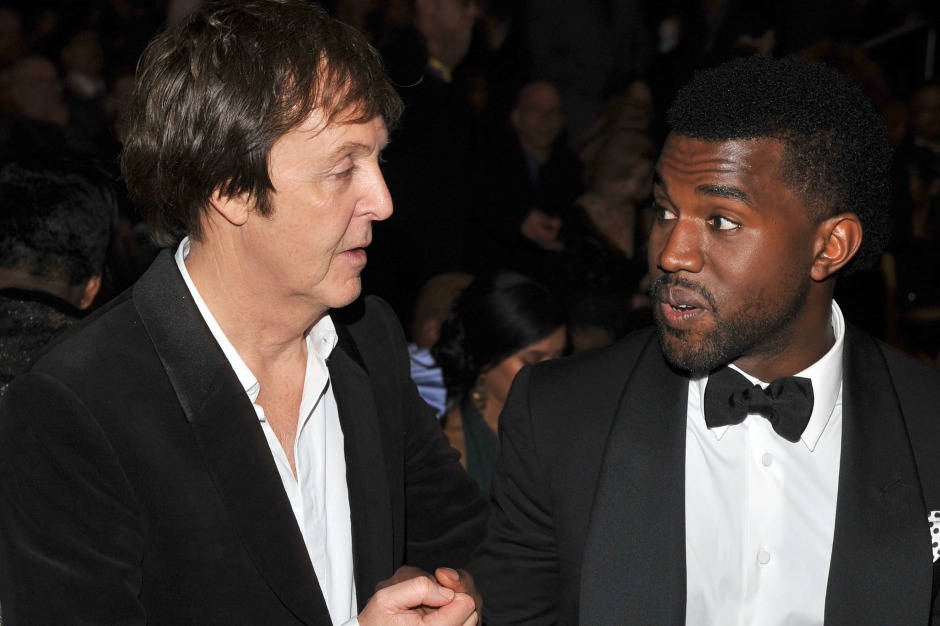 Kanye West has kicked off 2015 with typical Kanye-style grandiosity: by collaborating with pop legend Paul McCartney, a noted West enthusiast. In their sweet new ballad “Only One” — the first release from West’s forthcoming album — ‘Ye croons over minimal Macca keys about his daughter, North: “Hello my only one / Just like the morning sun / You’ll keep on rising till the sky knows your name.”

Not only is “Only One” about his firstborn, a press release reveals that this latest cut is meant to be from the perspective of West’s late mother, Donda: “My mom was singing to me, and through me to my daughter,” West said in a statement, while also mentioning that the name “Kanye” means “Only one.” It’s also the first of more Kanye-McCartney tracks to come (none of which, for the record, are entitled “Piss on Your Grave.”) Stream “Only One” on West’s website, or buy it on iTunes.