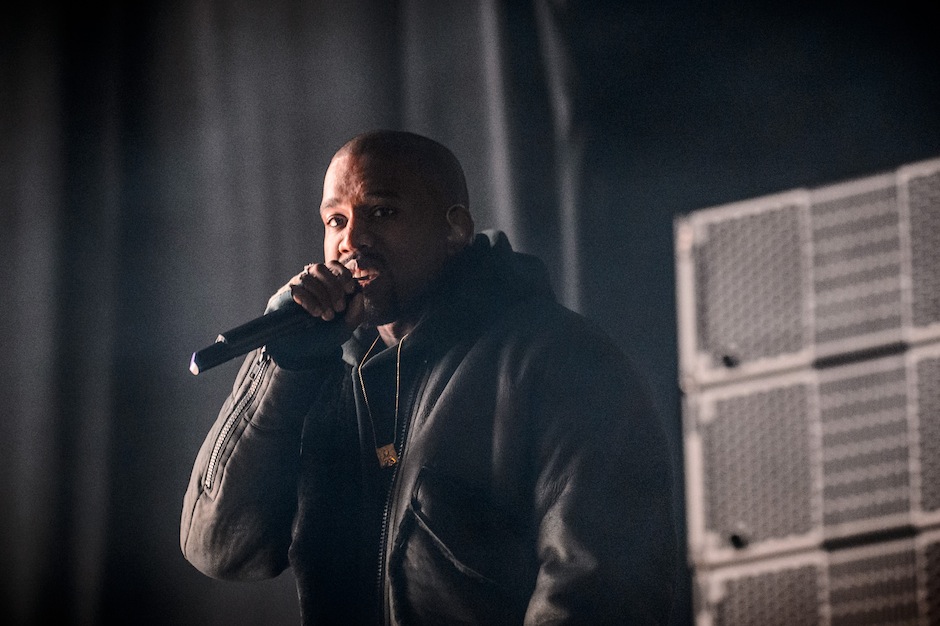 Kanye West said in an interview about a week ago that when his nearly completed will come out when you’re least expecting it. Fitting then, that the Yeezus architect took to Twitter in the middle of the night to finally announce its title So Help Me God. Soon after midnight last night he tweeted the title alongside, as Consequence of Sound uncovered, a symbol for the Virgin Mary from the middle ages. You can check it out below.

No word on what that means yet, but if you want a hint about what this new record is going to sound like, check out any number of the man’s recent live TV performances of “All Day,” “Wolves,” and “Only One.” You can actually catch a new performance of that latter song down below. Bringing along a strange lightbox yet again, ‘Ye brought his familial ballad to the UK’s Jonathan Ross Show.

In any case, Yeezy season is still approachin’.

So Help Me God pic.twitter.com/e3UUsQQEts