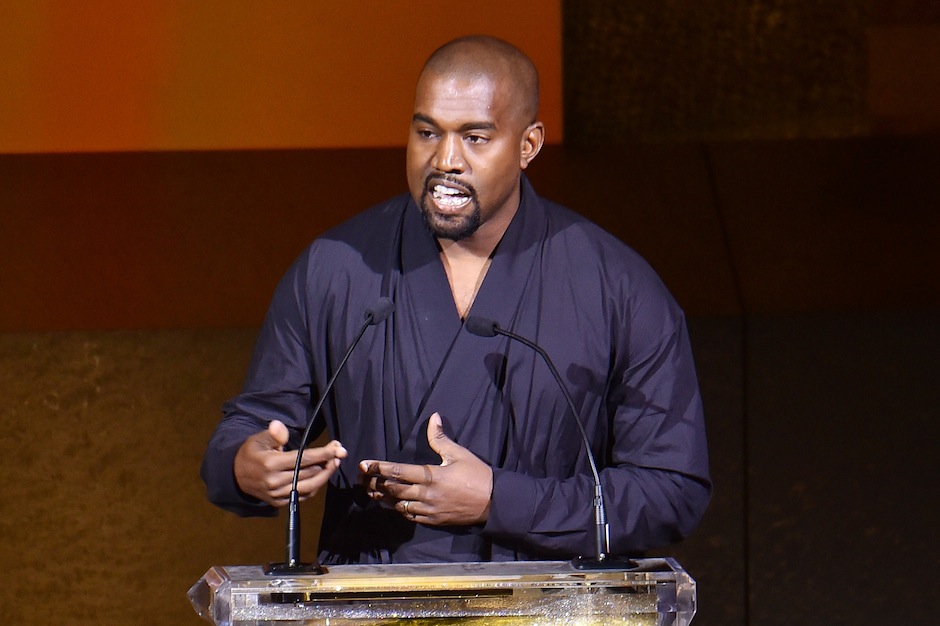 Kanye West is, understandably, unhappy about the petition to oust him as a headliner at this year’s Glastonbury Festival. In a new interview with Q Magazine (via NME), Yeezus himself finally weighed in and — according to subscribers who’ve received the issue — echoes the language of the original petition, calling it “an insult to music fans all over the world.” Elsewhere in the interview, West also took the occasion to lambast the selfishness of other celebrities.

When it comes to Kanye West’s public antics, nothing seems to surprise his fans anymore
MORE >>

“I just think there’s a lot of celebrities that are completely controlled by their finances,” he said. “You could literally tap them on the wrist and say they lost five dollars and they’ll fall to the floor and beg for at least four of the dollars back.”

Kanye West takes to the Glastonbury stage Saturday night, when we’ll finally see if Dave Grohl was right in predicting that it’ll produce “great moments in the history of rock ‘n’ roll.”