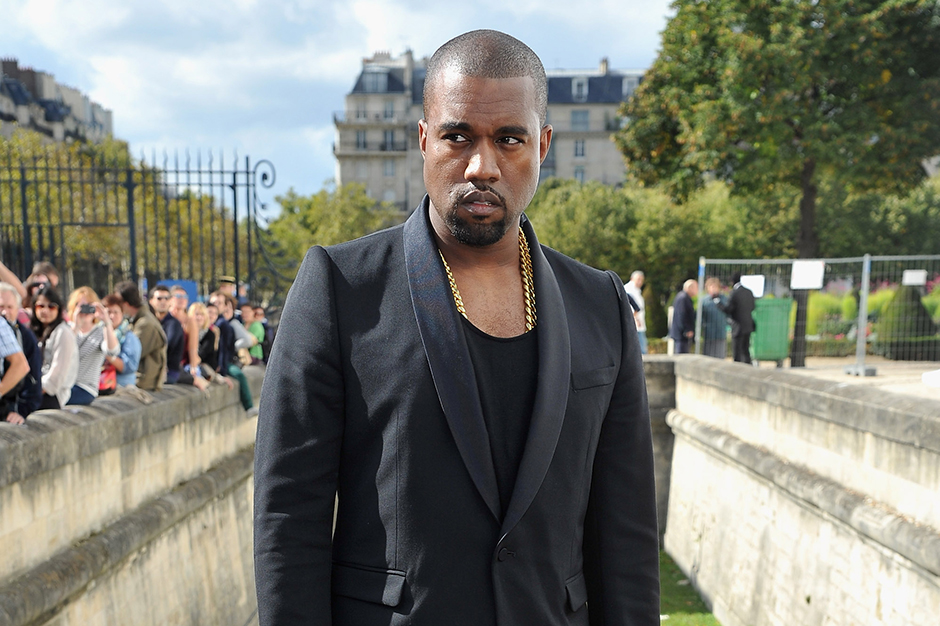 Kanye West is going to headline Saturday night at England’s prestigious Glastonbury Festival this summer, prompting nearly 60,000 presumed rock-enthusiasts to sign a petition asking organizers to cancel ‘Ye’s performance. “Kanye West is an insult to music fans all over the world,” wrote petition-starter Neil Lonsdale, apparently speaking for music fans all over the world (or, at the very least, the U.K.). “This egotistical, maniacal, disgrace was a clear oversight,” he continued. “There is still time to correct this.”

The petition, which he started earlier this week as a joke, has inspired ire from fans of a very specific genre of music. In a recent interview with NME, Lonsdale compared Kanye (unfavorably) to the Rolling Stones, who headlined Glastonbury’s Saturday proceedings in 2013; he also claimed that his distaste for West has nothing to do with race or a general bias against hip-hop. According to Lonsdale — who will be attending the festival for the first time (!) this year — Kanye West, the man behind songs like “Who Will Survive in America” and “New Slaves,” doesn’t “represent anything.”

The Norfolk resident added that West “totally disrespected Beck” at the Grammys and went on to tell NME that Yeezy isn’t a big enough of an act to headline Glasto. (Ed. note: SPIN has given Mr. West “Album of the Year” more times than any other artist.) “Glastonbury needs upbeat major artists,” he said. “Glastonbury is an institution. It is expected that it has the biggest names. The biggest performers. Kanye does not represent that.”

In the extremely likely event that this petition changes nothing, rock fans can at least take solace in the fact that the Foo Fighters are headlining Friday. Glastonbury runs from June 24 through June 28.