Norm Stamper is quoted in the conspiracy documentary, 'Soaked In Bleach' 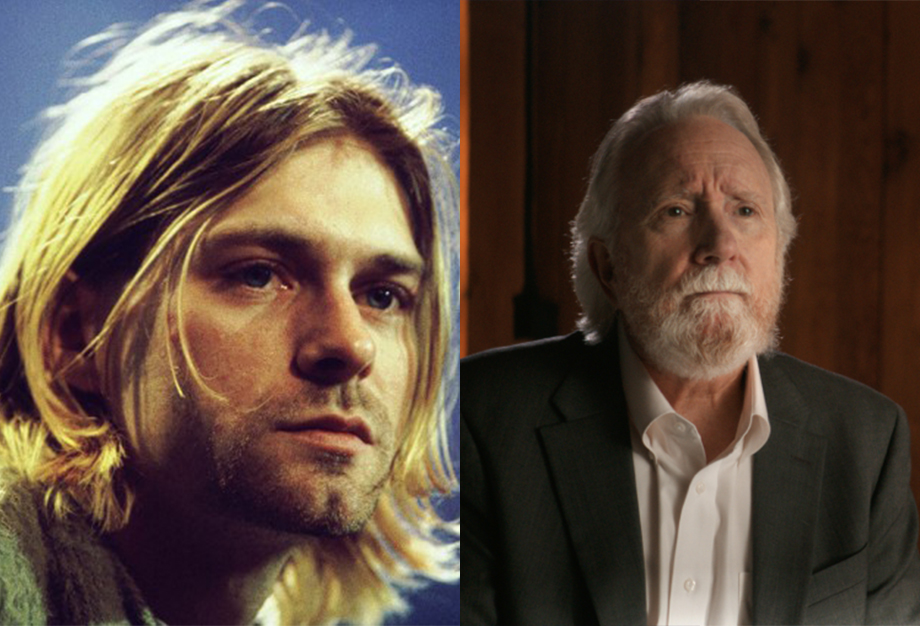 Kurt Cobain killed himself on April 5, 1994, but there are many people who believe that is not what actually happened. The new documentary Soaked In Bleach focuses on the conspiracy theory that the Nirvana frontman was murdered, and that his wife Courtney Love was behind the act. According to the film, Seattle’s former police chief Norm Stamper is, at the very least, willing to consider this somewhat dubious theory.

“We should in fact have taken steps to study patterns involved in the behavior of key individuals who had a motive to see Kurt Cobain dead,” Stamper says in the documentary. “If in fact Kurt Cobain was murdered, as opposed to having committed suicide, and it was possible to learn that, shame on us for not doing that. That was in fact our responsibility.”

It’s important to note that Stamper isn’t outright saying he believes that Cobain was murdered; rather, he’s just pushing for a thorough investigation.

Soaked In Bleach has been a predictably polarizing film. Love, the target of the documentary’s allegations, filed a cease and desist against theaters showing the movie, saying that the claims “cannot have any credibility.”