The Kinks' kid gives the 'Doolittle' track a synthy spin 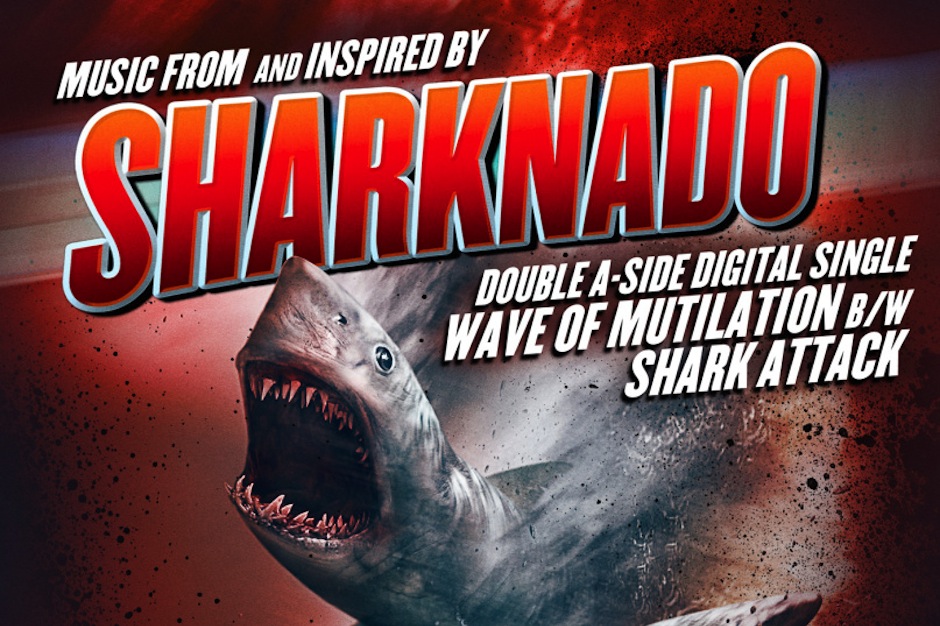 The folks at SyFy are set to release the third installment of their much beloved Sharknado film series, and this time around they’re going bigger and shark-ier than ever. In addition to enlisting the likes of David Hasselhoff, Mark Cuban, and Ann Coulter to act in the film, they’ve beefed up the soundtrack, too.

Stream the single below and catch Sharknado 3: Oh Hell No!, if you dare, July 22 on SyFy.