Brother Dave acknowledges that the two are back on speaking terms 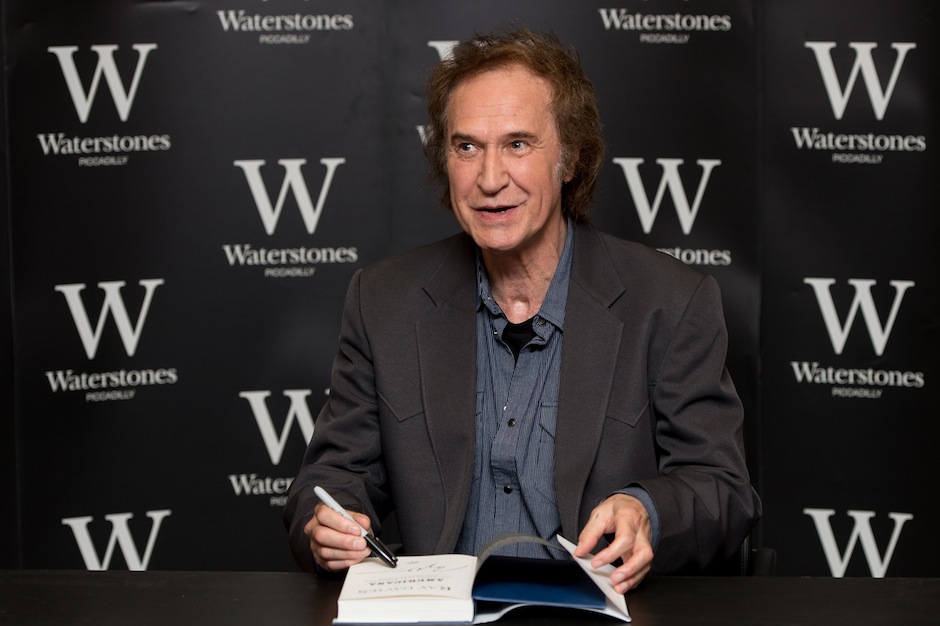 Ray and Dave Davies are speaking to one another again. According to a recent interview that the elder Davies brother did with The Sunday Times, the two recently met up and discussed the possibility of a Kinks reunion.

Ray says that neither of them wants to “do old stuff or tour with past hits,” but that he “would really like to write with [Dave] again.” For years, on brother or another would dispel any rumors of the band getting back together, but even Dave was willing to acknowledge that the two had indeed met though nothing had yet been agreed upon.

Back in February, Ray told Uncut that a reunion was “as close as it’s ever been to happening,” and with the brothers’ own recent reunion it would appear that there was some truth to that statement.