Swervedriver’s New ‘I Wonder?’ Video Looks Like it Was Shot From Inside a Kaleidoscope 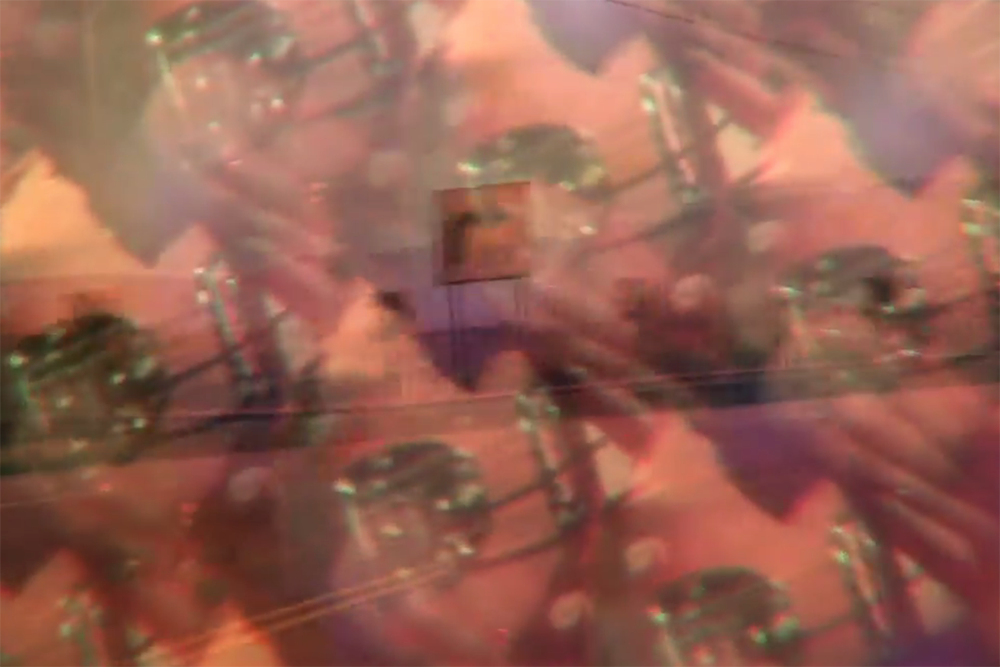 Swervedriver just announced that they’re embarking on a U.S. tour, and they marked the occasion with the release of a new music video for their song “I Wonder?” off of their fifth studio album, I Wasn’t Born To Lose You. There isn’t too much to say about the visuals, because they’re a bit hard to make out. There’s some vague footage of highways and guitar strumming, but the entire thing looks like it was shot from the inside of a kaleidoscope, giving it a lackadaisical, hallucinogenic vibe. Watch below, and look for the tour dates underneath the video.