It's the first album from the English shoegaze group since 1998 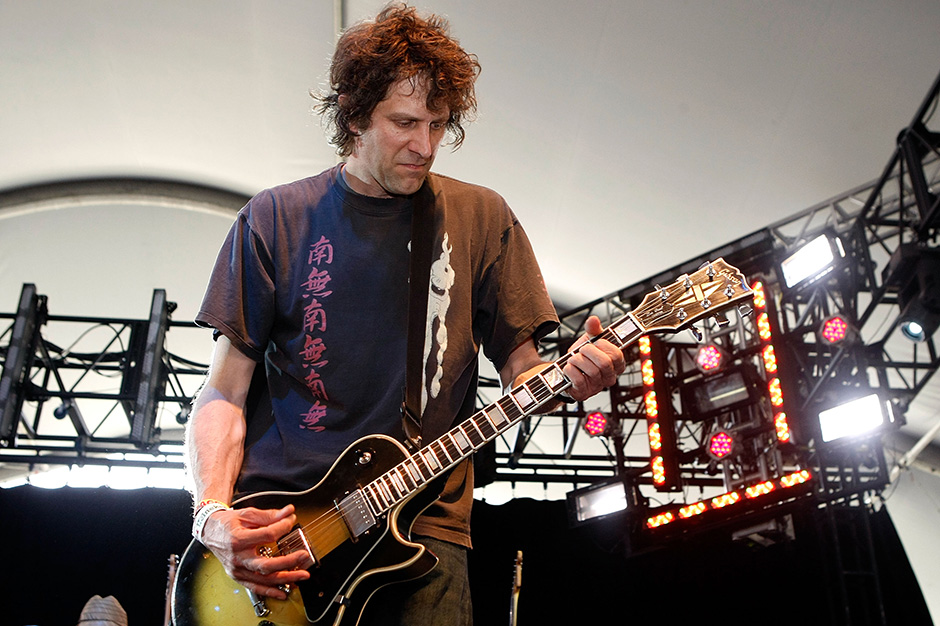 Swervedriver’s first album in 17 years, I Wasn’t Born to Lose You, is now streaming on NPR. The English shoegaze group released their last album, 99th Dream, in 1998, the same year they broke up. Though they reunited 10 years later and have been performing live together since, this is their first LP of the 21st Century. They’ve already shared three songs from the reunion album, “Deep Wound,” “Setting Sun,” and the literary “Autodidact,” but now you can stream the whole record ahead of its March 3 release. Check it out via NPR’s First Listen.

Swervedriver’s New ‘I Wonder?’ Video Looks Like it Was Shot From Inside a Kaleidoscope