“We made very serious mistakes… we apologize. Without reservation.” 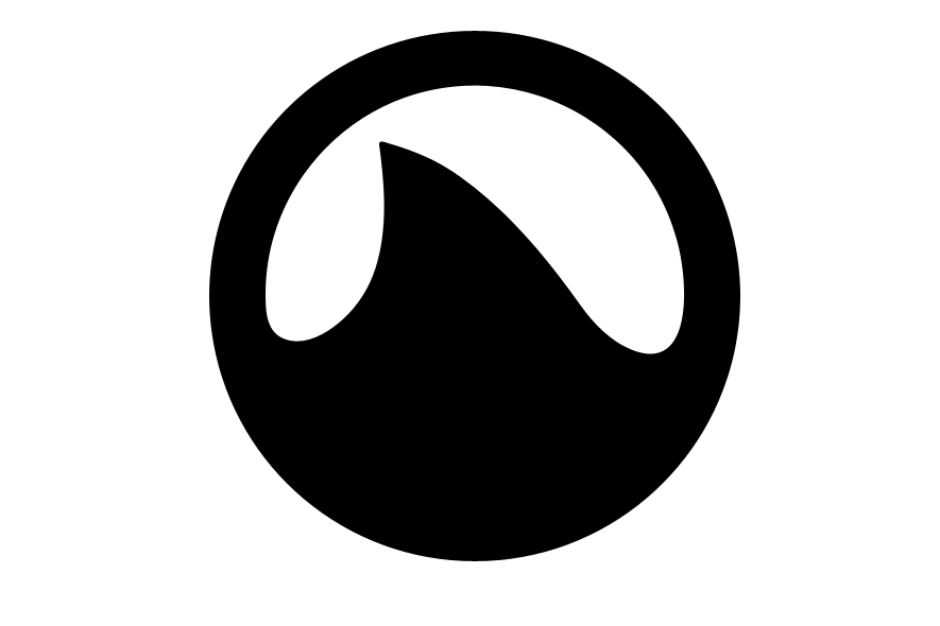 After years of being put through the legal ringer, pioneering music streaming website Grooveshark has finally issued a surrender. The site shut down yesterday as part of a settlement agreement, posting a notice on their website:

We started out nearly ten years ago with the goal of helping fans share and discover music. But despite best of intentions, we made very serious mistakes. We failed to secure licenses from rights holders for the vast amount of music on the service.

That was wrong. We apologize. Without reservation.

The message goes on to state that the company has “agreed to cease operations immediately, wipe clean all of the record companies’ copyrighted works and hand over ownership of this website,” and suggests any number of other streaming services available for use in its stead. (The much-hyped TIDAL is not among them.)

A half-decade after its launch in 2007, Grooveshark streamed over a billion sound files a month, and claimed over 20 million registered users. But concerns over improper licensing led to a number of record company lawsuits, most notably a $15 billion suit from Universal Music Group.

Read the full message on the company’s website here.