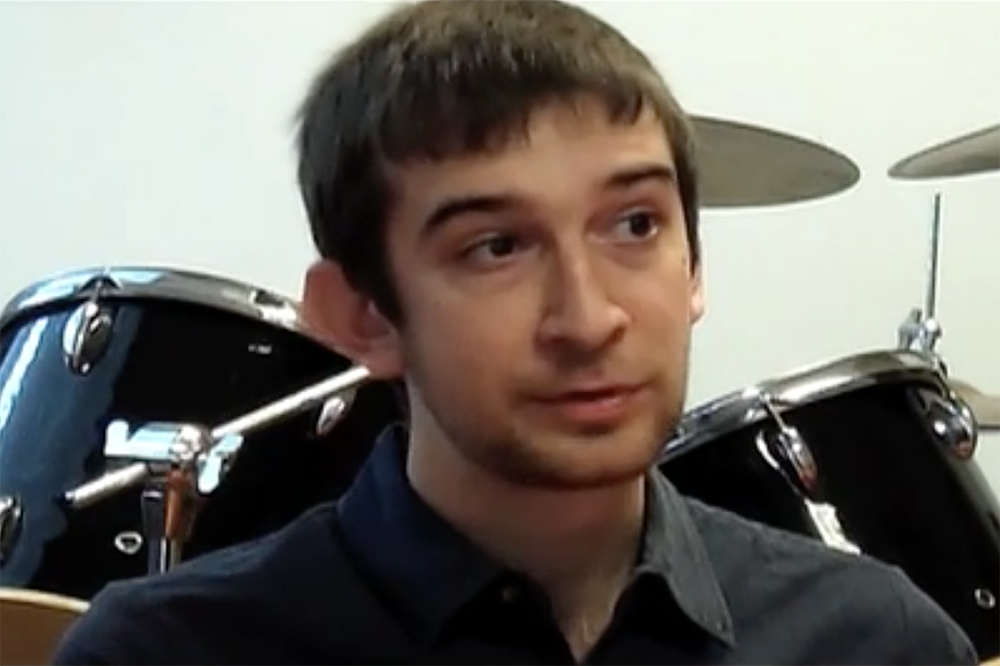 Josh Greenberg, one of the founders of the music streaming service Grooveshark, was found dead in his Florida home on Sunday evening. He was 28. Gainesville police said in a tweet that there was “no evidence of foul play or suicide.”

Greenberg founded Grooveshark alongside Sam Tarantino in 2006 while the two were students at the University of Florida. He was 19 at the time. The service grew popular, boasting 40 million users and 145 employees at its peak, but struggled to find support with labels, who tended to view them as pirates despite their professed legal-streaming aspirations. Grooveshark was shut down for good in April as a condition of a legal settlement with major record companies.

Lori Greenberg, Josh’s mother, told the Gainesville Sun that he had no health problems, and that he was “more relieved than depressed about the settlement,” that sank Grooveshark, since he no longer had the lawsuit hanging over his head. “He was excited about potential new things that he was going to start,” she told the Sun.

A medical examiner was set to perform an autopsy on Monday morning. (h/t Mashable)