It's a pitched-up, Chipmunk-style pop warp 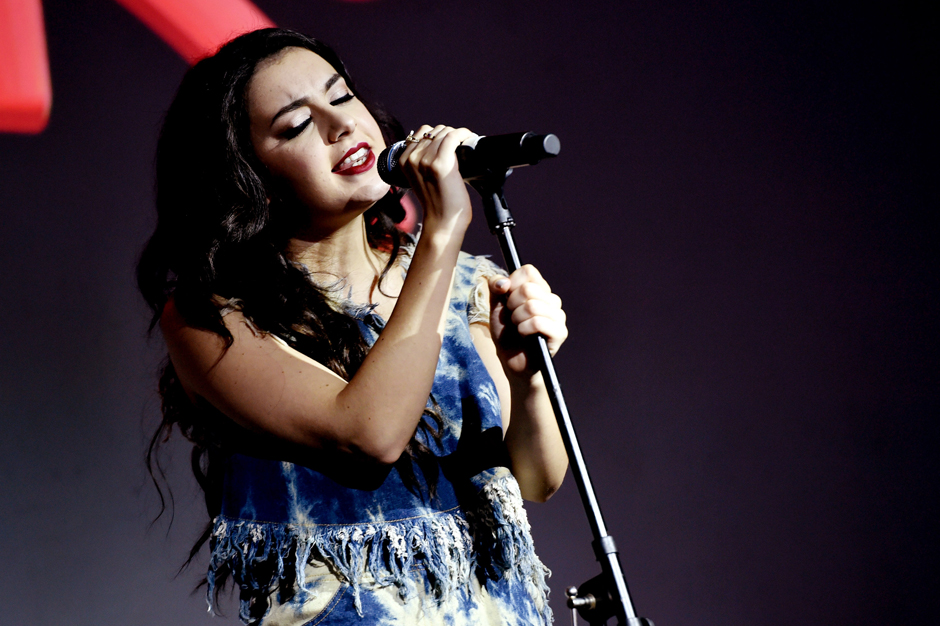 Earlier this month, Charli XCX released a remix of her Sucker standout, “Doing It,” which featured new vocals from Rita Ora. Now, PC Music’s founder, A. G. Cook, has released his own remix of the chipper single. This version shoots for a very “We Found Love” on Chipmunk-laced-acid vibe, with both Ora and XCX’s vocals pitched up in typcial PC Music fashion. Stream it below.