It's an innocuous collaboration that never quite justifies its own existence 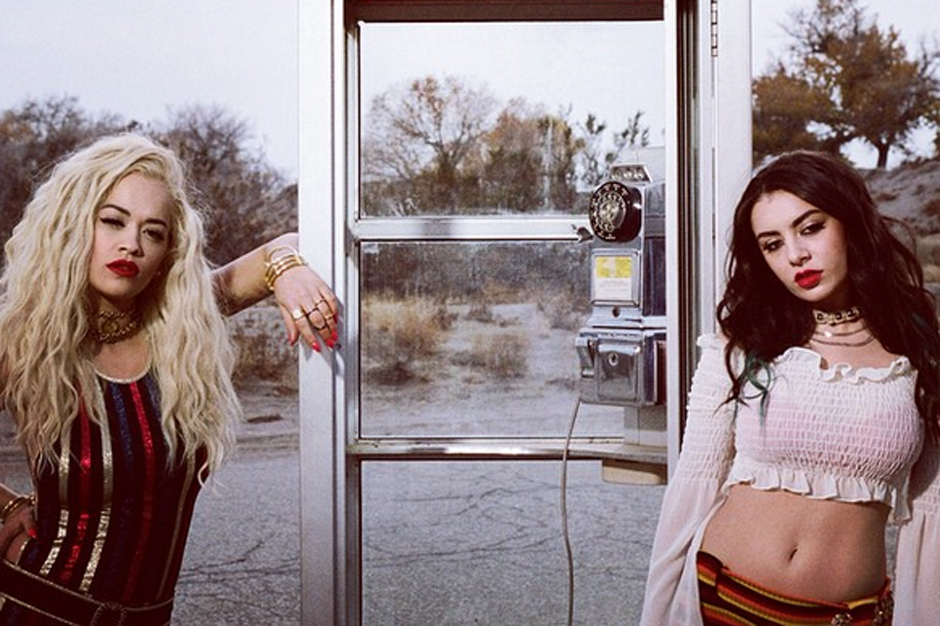 Last month, Charli XCX released her long-awaited sophomore album, Sucker, which ended up on SPIN’s 50 Best Albums of 2014 and the 20 Best Pop Albums of 2014 lists. The “Boom Clap” singer just dropped a remixed version of the track “Doing It,” featuring vocals from the perpetually misunderstood Voice UK judge Rita Ora.

The “I Will Never Let You Down” singer hops onto the song’s second verse, singing word-for-word what Charli originally tackled on her own on the purring Sucker cut. She doesn’t really add much, but perhaps the track’s impending visuals will plead the case for her addition. Stream the new version of “Doing It” below.