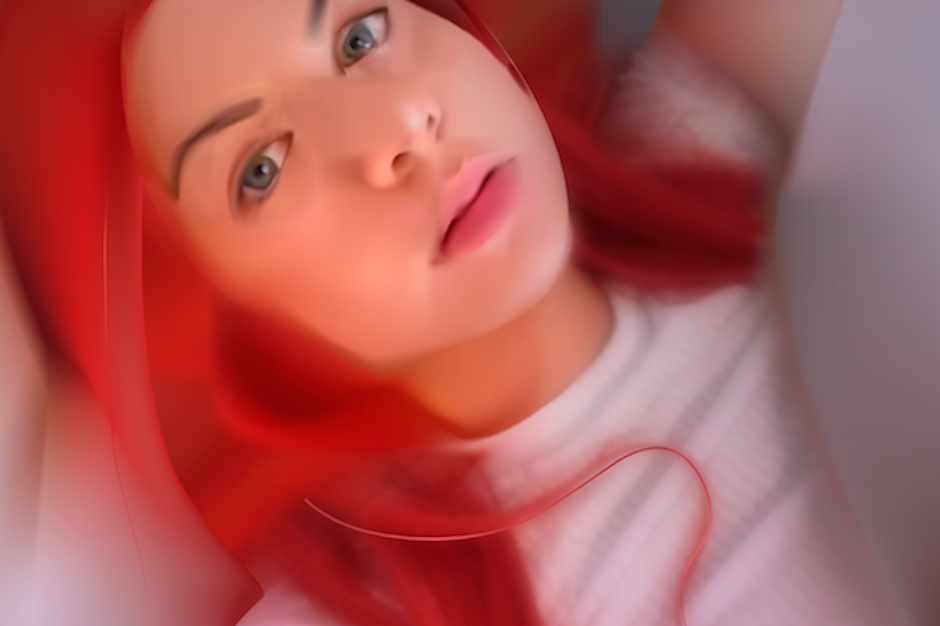 PC Music member GFOTY has just released an 11-minute-long “Cake Mix,” which follows last week’s high-pitched “Doing It” remix by A. G. Cook. In GFOTY’s own words via a press release:

Basically Cake Mix was created after I got with this really hot guy who had a GF – I mean, I thought he was hot at the time but in reality he looks like that really weird bloated face when your making a Mii character on your Wii – you know the one yeah? It’s kinda just about me stealing people’s boyfriends and being abnormally huge. This one guy on Twitter said he saw me out once and I was way smaller then he imagined and to ‘never meet your heroes’ or something like that and I mean like I’m 169cms (5’5”) and I wear high shoes all the time too so like HOW TALL DID HE WANT ME TO BE? So I guess – yeah it’s kinda inspired by that guy on Twitter primarily. So I guess cake has nothing to do with the mix apart from me making cakes and stuff.

Illuminating stuff. Stream the glitchy, warped “Cake Mix” below and keep your ears open for an interesting interpolation of “All the Small Things” (R.I.P. Blink-182, maybe?).