Mark Hoppus and Travis Barker: Seriously, Tom DeLonge Is Out of Blink-182 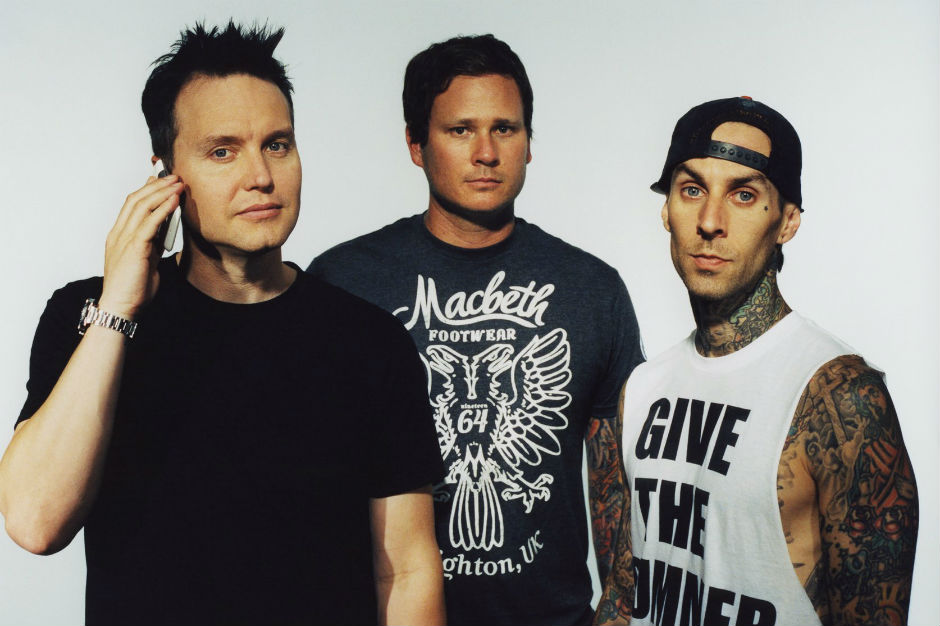 The plot of yesterday’s maybe-split between Blink-182 and founding member Tom DeLonge thickens with an interview given by the trio’s other two members, singer/bassist Mark Hoppus and drummer Travis Barker, to Rolling Stone. In the exchange, Hoppus and Barker refute DeLonge’s claims that reports of the break were inaccurate or exaggerated, and let it be known that DeLonge has been holding the group back for some time now. Some of the meatier items learned from the discussion:

Blink-182 will play the Musink festival in March, with Alkaline Trio’s Matt Skiba replacing DeLonge on guitar and vocals. Whether the band will be able to stay together for the kids after that remains to be seen.

Update: DeLonge has since offered a divide-and-conquer rebuttal over social media, with a since-deleted tweet captured by Revolt: “A year ago Mark and I spent a week on the phone with managers debating parting with Travis… Don’t pretend there isn’t more to the story.”