"I'm the Grinch, I'm all his characters come to life in rap music" 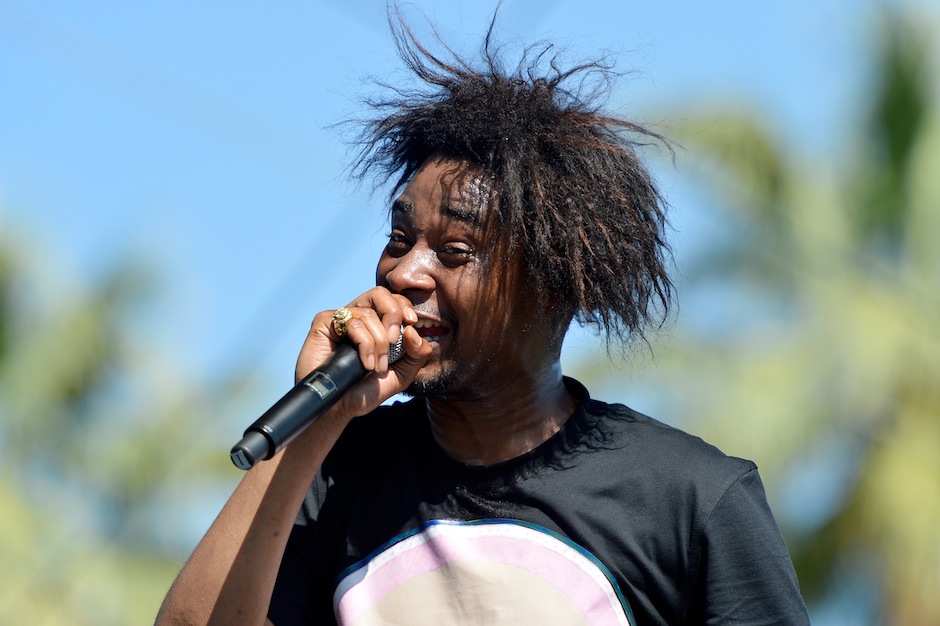 Danny Brown revealed that he’s working on a project that’ll sound less like Dr. Dre and more like Dr. Seuss. The Detroit rapper told Australian radio station Triple J that he’s writing a children’s book about self-esteem and a healthy body image. “It’s been taking me forever to finish,” he told the hosts while on tour in Australia. “It’s really about self-esteem in black girls, I guess. You know how black women do so much — process their hair, change their eye color — it’s really about a little girl who does all these things to herself and changes herself and she realizes she’s just better off the way she is.”

Brown, whose hair looks a little bit like the Truffula trees from Seuss’ The Lorax, said he was inspired by his 13-year-old daughter and the iconic author and illustrator of The Cat in the Hat. “I want it to be real Dr. Seuss-y,” he said. “The Grinch, Green Eggs And Ham, and One Fish, Two Fish — what was going on in that guy’s brain to be able to write those things?” Answering a question from the radio hosts, Brown suggested that Seuss’ rhyming style would’ve fit right in with the rap world. “I think I AM Dr. Seuss!” he said. “I’m the Grinch, I’m all his characters come to life in rap music.”

Brown also said he’s in the “early stages” of working on a follow-up to his last record, 2013’s Old, but to be honest, we’d really like to get our hands on this book first.