On “Side A (Old),” the first track on Brown’s latest, Danny gives certain fans what they want (conventional, instructive spitting) atop rugged drums, while also pointing out that if he returns to that “old” style, he’ll have to dip into a pool of memories and mistakes that still hurt, and it ain’t going to be pretty. Over SKYWLKR, Paul White, and others’ ambitious, detailed production (tapping into trap, Afrobeat, boom-bap, ambient electronica, and psych-prog), Danny rubs your face in his horrifying come-up: At age seven, he witnessed a crackhead burn his top lip off on the stove as he attempted to cook a rock (“Torture”); he got his ass kicked walking to the store for some bread when he was trying to do a mom a favor (“Wonderbread” and “Float On”). And that shit still keeps him up at night.

“The Return” follows “Side A (Old)” and further trolls traditionalists. It’s a homage to OutKast’s state-of-an-ever-evolving-artist address “Return of the G” (from 1998’s Aquemini), particularly Andre 3000’s frustrated verse in which he kicked against expectations and closed-minded lames who were suddenly weirded out by his eccentricity. Danny’s in a similar place now: He’s a street-raised dude with a head full of experiences he doesn’t know what to do with, staring down a flighty (though lucrative) semi-mainstream fan base that wants Danny Brown the double-time, fast-rapping maniac, and a more dependable (though close-minded) underground fan base that prefers Brown braying out that really-real until the end of time.

Old intends to satisfy and frustrate both sorts of listeners. The ones who’ve been with him since 2010 mixtape The Hybrid or earlier get some of what they want, and those who got on board around the time of XXX (or maybe just saw him at some festival as a wild-haired, toothless jokester), will need time to wrap their brains around significant chunks of this one. In short, here’s another split-down-the-middle concept record, though it reverses XXX‘s trajectory: Old is frontloaded with somber, sober songs and shuffles into broken EDM territory on the second half. Though if you’re listening at all, doped-up, dubstep dance-rap like “Smokin’ and Drinkin'” and “Kush Coma” (from the back end) aren’t particularly celebratory, either. Indeed, “Side B (Dope Song),” ostensibly the start of the partying half of the record, screeches along with synth strings reminiscent of Bernard Hermann’s Psycho score. 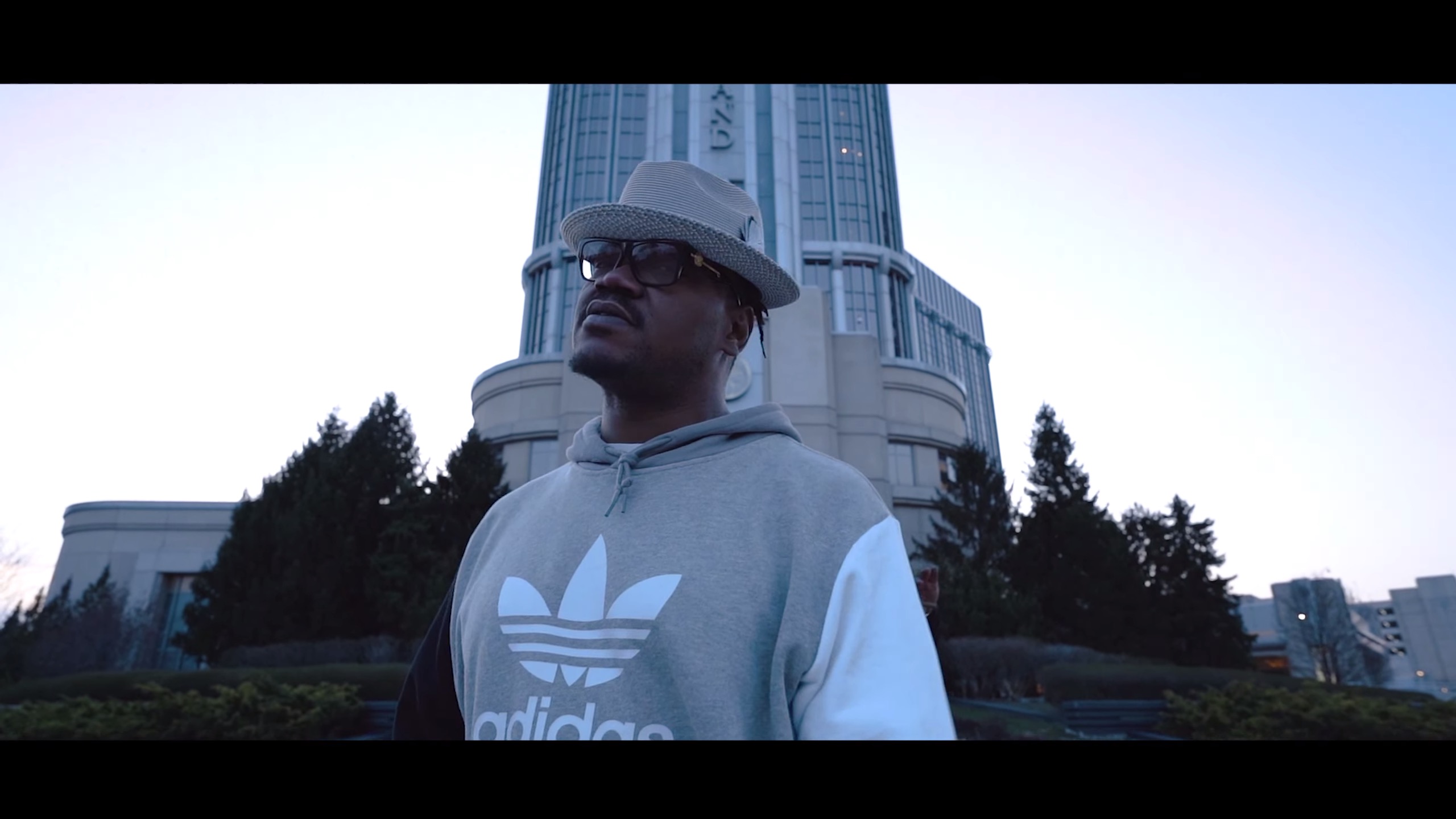 What Old impressively lacks is XXX‘s devilish, self-destructive party buzz. You know, when confessions like, “I done seen some shit” or “I’m a total mess” end up being sold as pretty badass? It’s the rap equivalent to the film-scholar adage that all war films, no matter how anti-war, always make war look pretty exciting. Brown’s drug songs — even on the red herring second half that’s supposed to be festival-friendly — are all-too-accurate representations of what it’s like attempting to outrun your demons by pounding yourself into the ground with pound after pound of weed, and then peppering all of that with some pills. Absorb these lines from “Clean Up,” which paint Danny as an addled, damn-near deadbeat dad: “Hotel rooms, crushing pills on menus / Daughter sending me messages, saying, ‘Daddy I miss you’ / But in this condition I don’t think she need to see me / Ain’t slept in four days and I’m smelling like seaweed / Problems of my past haunt my future and my present / Escaping from reality got me missing my blessings.”

A histrionic, even bipolar album, Old‘s structure reflects the life of an addict — or at least, someone in over their head, which Brown admits he is, many many times. On Side A, Brown starts off the day, aware of what he shouldn’t do; On Side B, he ends up repeating all that crazed behavior anyway. Only now, that thing he used to do to feel better in the moment doesn’t make him feel better at all. It just makes him feel worse. Old is XXX without that fun first half. It isn’t traditionally enjoyable, and it isn’t supposed to be. But for Danny Brown, the pill-popping, pussy-eating squawk-box, it’s the most daring record he could’ve made.